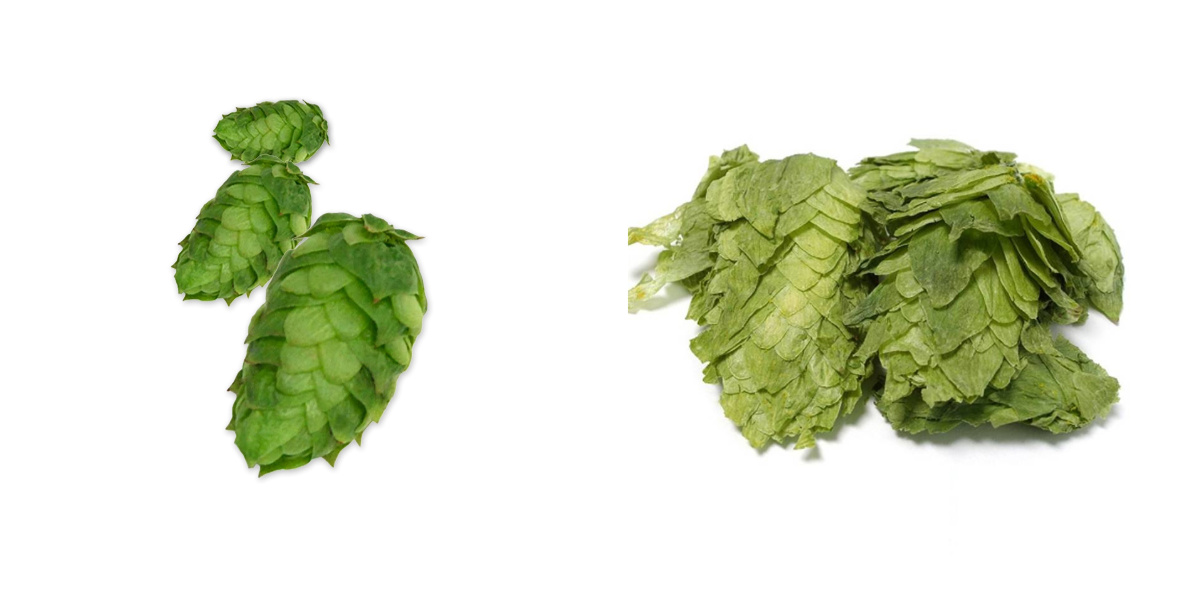 Compare Simcoe to others »

Origin and Geneology of the Simcoe Hop

A patent was applied for the year prior to Simcoe’s release, making it a trademarked variety. Because of this proprietary status its parentage is a secret, but word is that it was derived via open pollination.

Simcoe is a dual-purpose hop that can be used in all hop additions throughout the brewing process.

Alongside its fruity and slightly earthy aromas, specific descriptors of the Simcoe hop includes grapefruit, passion fruit, pine and berry characteristics. In addition to its great bittering qualities, the Simcoe hop variety - often referred to as "Cascade on steroids" - is known for its tropical fruit flavors. It is commonly used in India pale ales and pale ales.

Simcoe is frequently used for bittering due to its high alpha acid percentages, but can be used as a late addition as well to bring out more fruity aromas. It has since become one of the most popular hops for both the craft beer and homebrewing industries. At 12%-14% Alpha Acid, Simcoe adds a smooth bitterness, but also packs a punch of stone fruit, pine, and citrus zest aromas. It truly is a dual purpose hop that is capable of standing on its own in single-hopped beers in a wide range of styles.

These are the common ranges that we've seen with Simcoe hops over the years. Each year's crop can yield hops that have slightly different qualities, so these number ranges are based on history.

Here is the relative frequency of the top 6 hops that are used with Simcoe:

Simcoe is also sometimes featured as a single hop in beers to highlight its unique flavors and aromas. It can be added either as a fresh hop, or via hop pellets. Some popular examples of commercial beers that use 100% Simcoe hops in their recipes are Temescal Simcoe IPA, Hill Farmstead Simcoe Single Hop Pale Ale & Other Half DDH Simcoe Chroma.

If the Simcoe hop is hard to find or if you are simply out of it on brew day, you can try to substitute it with a similar hop. The old way of choosing replacement hops was done by experience and "feel". There is nothing wrong with that way. However, we wanted to build a data-driven tool to find your Simcoe substitutions.

Experienced brewers have chosen the following hop varieties as substitutions of Simcoe:

Is Simcoe available in lupulin powder?

Yes! There is a version of the Simcoe hop in lupulin powder form. Simcoe lupulin powder is suggested to be used at about half the amount as you'd normally use with pellets. The Cryo/LupuLN2 (Yakima Chief Hops), Lupomax (Haas) and Hopsteiner products are pure concentrated lupulin powder, which add big flavor when used in the whirlpool or dry hop additions.

We love statistics. We've analyzed hundreds of IPAs, dug into the Hop Growers of America's annual reports[2] and researched the history behind some of the most popular beer ingredients. Here are a few of the things we've found interesting about the Simcoe hop:

You can embed the information we have on the Simcoe hop on your own website. Just copy the code below and paste it anywhere on your site.