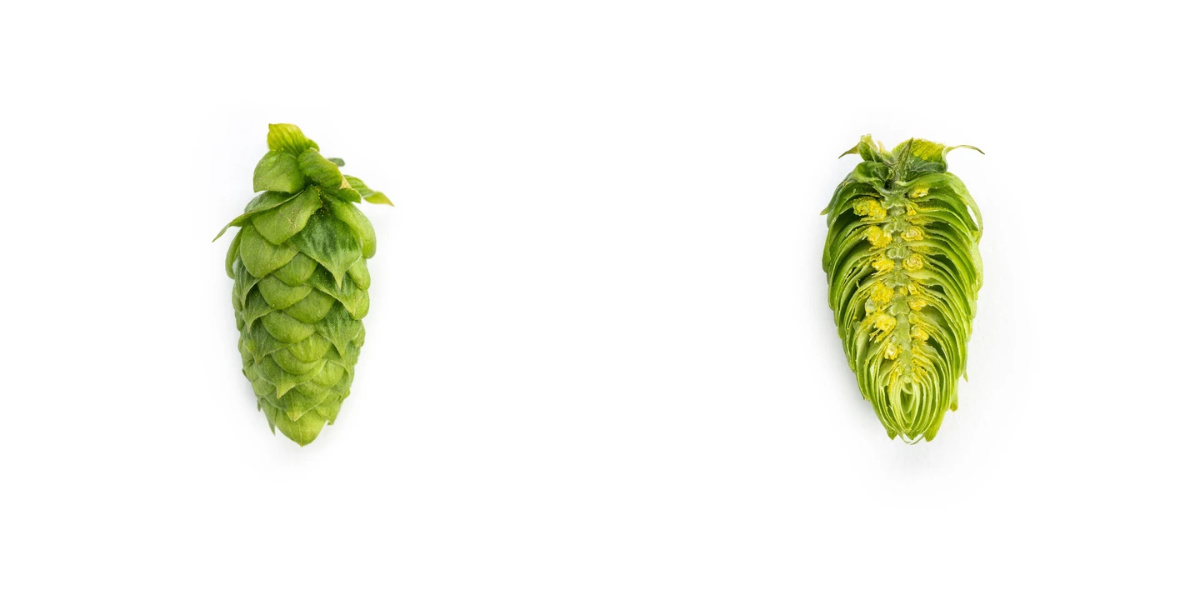 Compare Mandarina Bavaria to others »

Origin and Geneology of the Mandarina Bavaria Hop

German hops begin to be harvested annually in the fall starting at the end of August into September.

Mandarina Bavaria is a dual-purpose hop that can be used in all hop additions throughout the brewing process.

Mandarina Bavaria hops are tropical, fruity and sweet with notes of tangerine and citrus. It is commonly used to balances earthy and herbal hops. This hop is very versatile and plays well in any beer style that would benefit from its distinctive fruity character. Also consider using as a dry hop/late addition in IPAs.

These are the common ranges that we've seen with Mandarina Bavaria hops over the years. Each year's crop can yield hops that have slightly different qualities, so these number ranges are based on history.

Here is the relative frequency of the top 4 hops that are used with Mandarina Bavaria:

If the Mandarina Bavaria hop is hard to find or if you are simply out of it on brew day, you can try to substitute it with a similar hop. The old way of choosing replacement hops was done by experience and "feel". There is nothing wrong with that way. However, we wanted to build a data-driven tool to find your Mandarina Bavaria substitutions.

Experienced brewers have chosen the following hop varieties as substitutions of Mandarina Bavaria:

Unfortunately, there is no lupulin powder version of the Mandarina Bavaria hop. Neither Yakima Chief Hops (Cryo/LupuLN2), Haas (Lupomax) or Hopsteiner have created versions of this hop in lupulin powder form yet. Too bad too - it is pure hop lupulin powder, which leads to huge, concentrated flavor when used in the whirlpool or dry hop additions.

You can embed the information we have on the Mandarina Bavaria hop on your own website. Just copy the code below and paste it anywhere on your site.