How Many Breweries in San Diego? Spring 2020 Edition 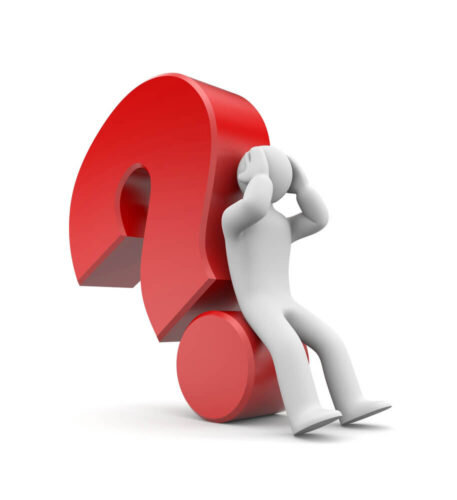 How many breweries in San Diego as of spring 2020? Who knows? We will emerge into a different world once this lock down lifts. Until then, you can use beer delivery and pick-up options to try to help your favorite small breweries survive. #craftbeer #coviddrinking #indiebeer #sdbeer

In answer to the question in the headline: Who knows?

In the COVID-19 era, many breweries are operating at reduced capacity, some seem to be thriving with pick-up and delivery options, some aren’t operating but plan to reopen, some new ones are in the process of opening up, and some have closed down permanently.

In light of this nearly complete uncertainty, I won’t be publishing a number of breweries in San Diego this month. And this month’s entry will have to stand as the only entry in this series for awhile, probably until things open up again. Who knows when that will be.

But there are a few pieces of definite news.

Hannegan’s House, Five Suits, and Three Frogs have all started brewing. In the case of the first two, they are ready to go when they are allowed to be open. Five Suits replaces Barrel Harbor, which they bought. I haven’t heard whether Three Frogs has a location set up yet, but they announced via social media that their license has come through. Bay City’s East Village location opened just before the shut down, and they are slinging pizza to-go as well as beer to-go.

Escondido Brewing has closed down. Iron Fist Brewing has ceased operating its two locations, the news coverage and press release from Iron Fist leave me unsure whether the company is out of business and intends to reopen at some future time, or whether they are just on hiatus until the shut down lifts. Bagby Beer Co. is on hiatus, not even selling out of their restaurant, until the shut down is lifted.

Before this whole thing is over, many other breweries will go out of business. The trend for the last couple of years has been towards super-local small breweries that do almost all of their business out of their tap rooms, and regional breweries have been having a harder time. My suspicion is that the very small breweries with no canning are the ones most likely to close, and the regional breweries that already had distribution networks (especially to grocery stores) and less dependence on tap room sales are the ones most likely to survive. It will be a whole new world.

To help make that new world a little better, you can contribute in a couple of ways. First of all, continue social distancing and don’t go out unless you have to. When you do go out, make sure to keep your distance, wear your mask, and WASH YOUR DAMN HANDS. Second, support local small business as much as you can, using brewery delivery and pick up for your beer needs. We are all in this together.

Other small businesses besides breweries and restaurants are struggling, too, of course. Even though weddings aren’t possible right now, San Diego County has made it possible to get married by video call. In that case, you’ll still want to reward your wedding party for their (virtual) support, and one option is a gift from https://www.groovygroomsmengifts.com/. I’ve worked with this company before, and this time they sent me a cool wooden box with a folding knife, flask and shot glass in exchange for this mention. The quality is good and the price is right. The same company also has some great ideas for Father’s Day gifts, including a larger version of the excellent soft-sided beer cooler I reviewed for them last time. Free shipping for orders over $75, and $7.99 otherwise.