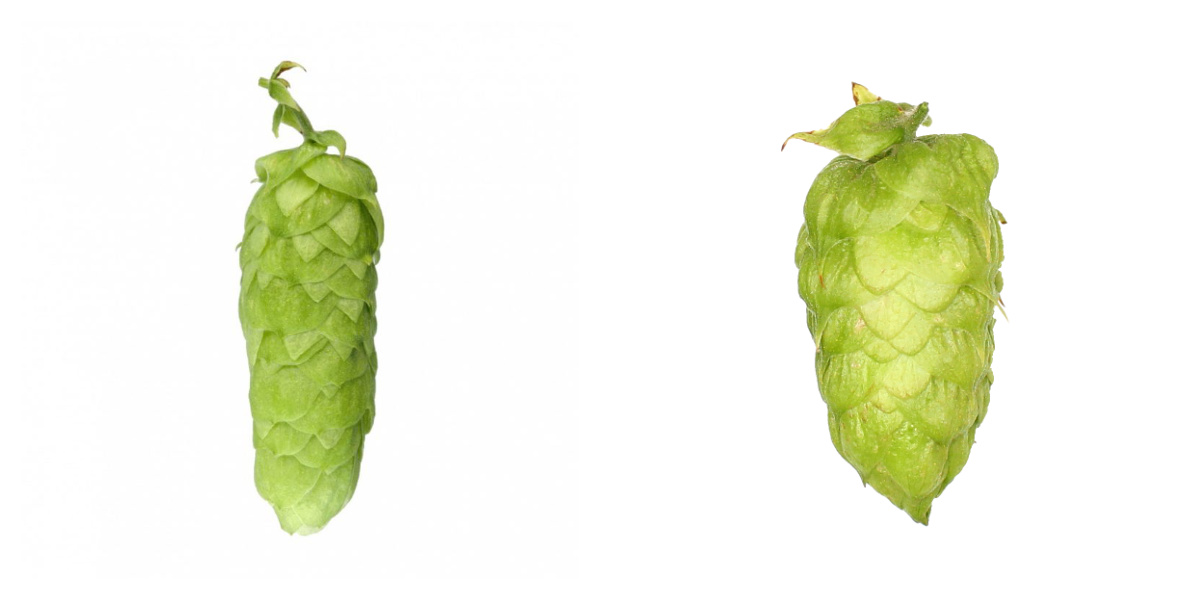 Compare Nelson Sauvin to others »

Origin and Geneology of the Nelson Sauvin Hop

Nelson Sauvin is a triploid variety developed at Hort Research, Riwaka Research Centre from a Smoothcone and NZ male cross. It was first released in 2000.

New Zealand hops begin to be harvested in late February or March and continues through to early April.

Nelson Sauvin is an aroma hop that is typically used in only late boil additions, including dry hopping.

The Nelson Sauvin hop aroma descriptors include distinctive white wine characters along with fruity flavors, such as fresh crushed gooseberry and grape. The essential oil profile displays characteristics of fresh crushed gooseberries, which is a descriptor often used for the grape variety Sauvignon Blanc, which is the reason for this variety's name.

This is a hop that may require efficient application in the brew house, this truly unique dual-purpose variety can be used to produce big punchy Ales as well as subtle aroma driven Lagers. The fruitiness may be a little overpowering for the uninitiated, however those with a penchant for bold hop character will find several applications for this true brewer's hop.

These are the common ranges that we've seen with Nelson Sauvin hops over the years. Each year's crop can yield hops that have slightly different qualities, so these number ranges are based on history.

Here is the relative frequency of the top 7 hops that are used with Nelson Sauvin:

Some popular beer styles that make use of the Nelson Sauvin hop include American Ale, Lager & IPA.

Nelson Sauvin is also sometimes featured as a single hop in beers to highlight its unique flavors and aromas. It can be added either as a fresh hop, or via hop pellets. Some popular examples of commercial beers that use 100% Nelson Sauvin hops in their recipes are Alpine Nelson IPA, Hill Farmstead Nelson Single Hop IPA, Dogfish Head I Heard You Like Nelson & Anchor Brewing Humming Ale.

If the Nelson Sauvin hop is hard to find or if you are simply out of it on brew day, you can try to substitute it with a similar hop. The old way of choosing replacement hops was done by experience and "feel". There is nothing wrong with that way. However, we wanted to build a data-driven tool to find your Nelson Sauvin substitutions.

Experienced brewers have chosen the following hop varieties as substitutions of Nelson Sauvin:

Unfortunately, there is no lupulin powder version of the Nelson Sauvin hop. Neither Yakima Chief Hops (Cryo/LupuLN2), Haas (Lupomax) or Hopsteiner have created versions of this hop in lupulin powder form yet. Too bad too - it is pure hop lupulin powder, which leads to huge, concentrated flavor when used in the whirlpool or dry hop additions.

We love statistics. We've analyzed hundreds of IPAs, dug into the Hop Growers of America's annual reports[2] and researched the history behind some of the most popular beer ingredients. Here are a few of the things we've found interesting about the Nelson Sauvin hop:

You can embed the information we have on the Nelson Sauvin hop on your own website. Just copy the code below and paste it anywhere on your site.