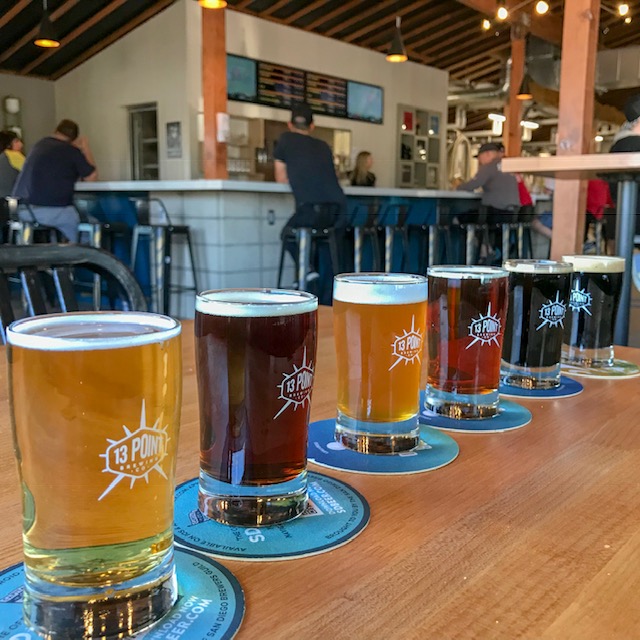 13 Point Brewing is Lemon Grove’s first brewery, and San Diego’s first brewery opened in 2019. It is a nice spot and they are off to a great start. #craftbeer #craftbrewery #sdbeer

13 Point Brewing was the first new brewery to open in San Diego in 2019. I usually try to give new places more time to settle in to their groove (or perhaps “grove” in this case) before I go visit, but I had heard good things. Plus my friends Chip and Karen live in Lemon Grove, so we took the chance this past weekend and dropped in. It was a good choice. We all enjoyed it and would gladly return.

At the moment 13 Point has just six beers on tap, including a carbonated and a nitrogenated version of the same vanilla porter. Their list will grow over time. The key thing to note is that all the beer they are serving is already clean, well made, and tasty. The six on offer represent a sensible range of styles, so you’ll find something you like.

I had a slight preference for the carbonated version of the vanilla porter over the nitro one, and that was my favorite of the six. It was well balanced and flavorful. The Blonde was a strong contender, as was the brown. They only had one IPA on offer the day I visited, a hazy that was soft, floral and fruity with a slight pine note on the finish. It wasn’t my favorite, but it wasn’t bad. The red was solid and wasn’t trying to be anything else. I like the glassware they chose, too. 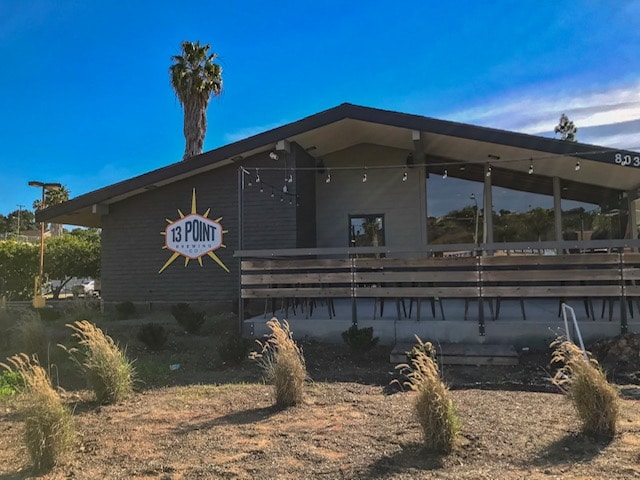 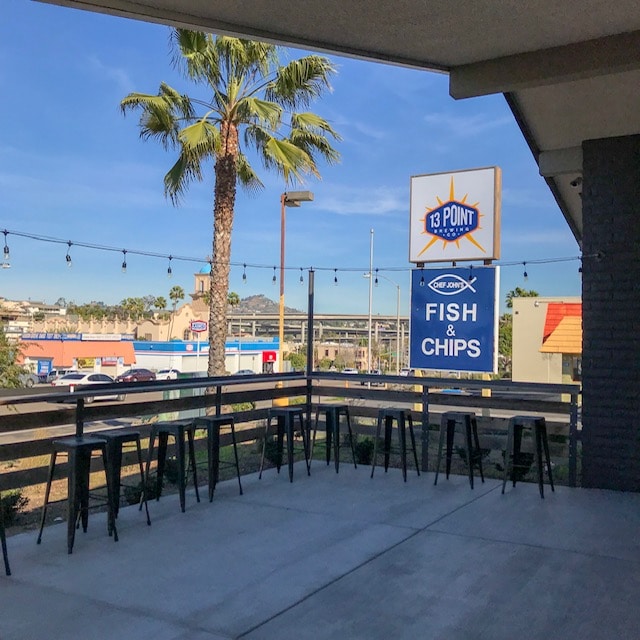 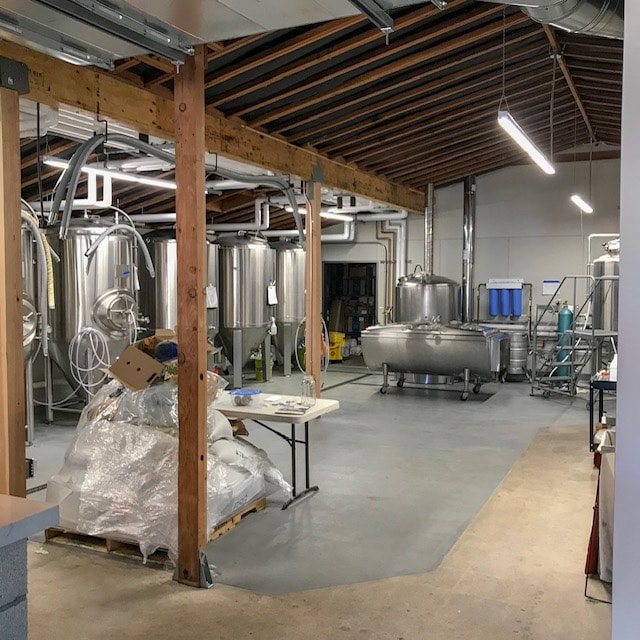 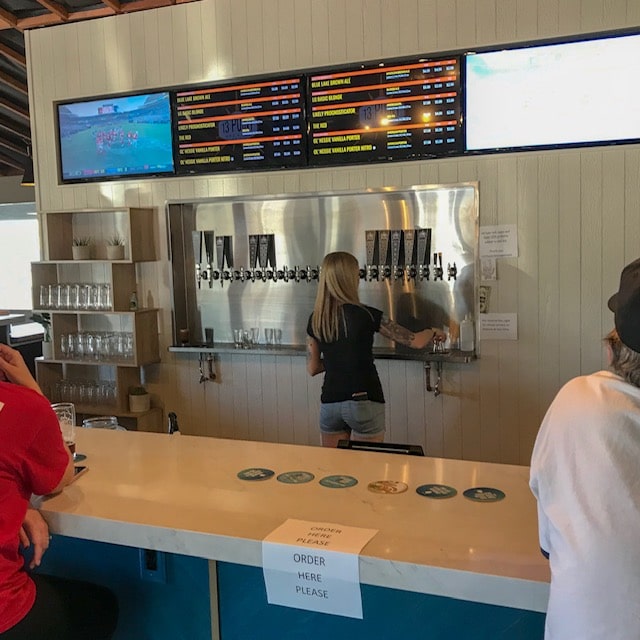 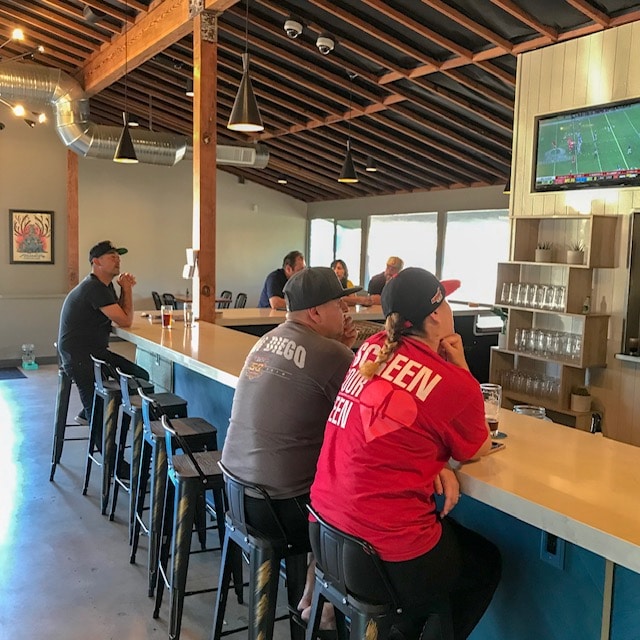 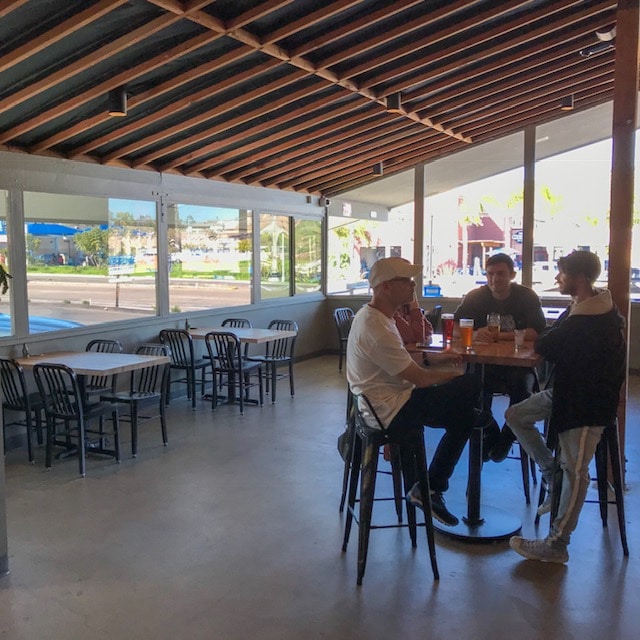 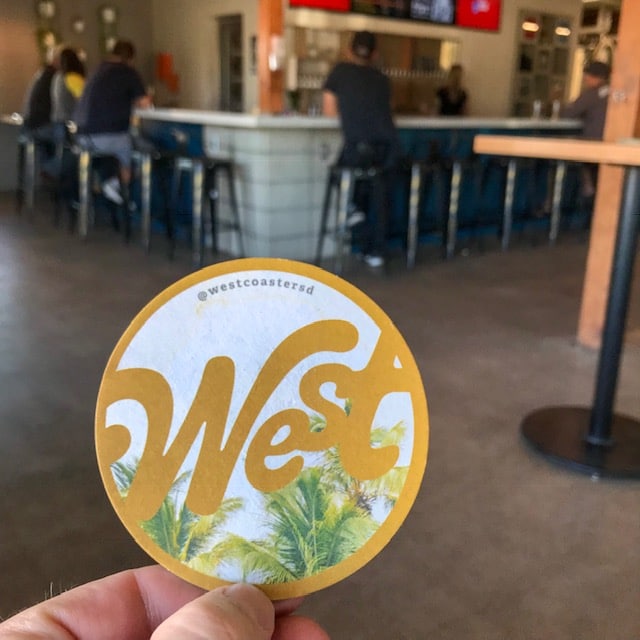 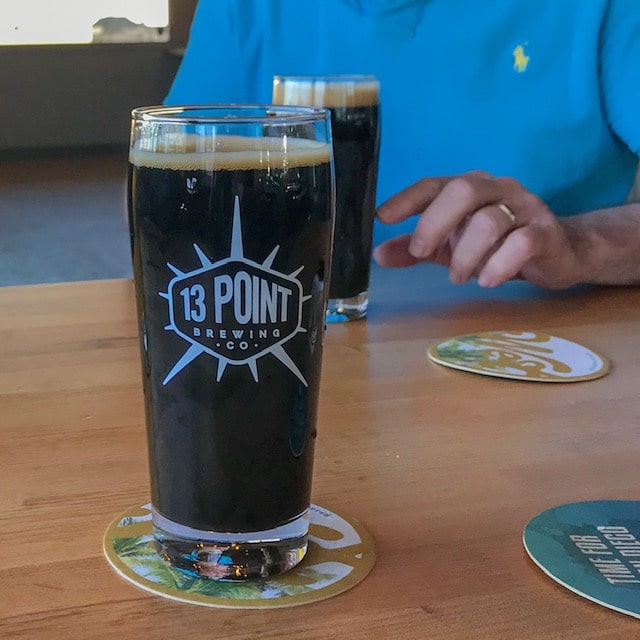 13 Point is located near the intersection of the 125 and the 94, just south of La Mesa. There is loads of easy parking. They have a nice patio overlooking the road. Inside, the space is well done: It is clean, modern looking, and has plenty of seating with room for more. The polished concrete floor and bar are nicely set off by the exposed wooden posts and beams. The bar is very nice; it seats about sixteen. Two smallish flat screens make the game available for those who need it but then wisely the TVs don’t dominate the room for those who aren’t watching. The music was at the perfect volume, enough to add energy without making it difficult to converse.

The bartender was friendly and went the extra mile with service, for example using a squeeze bottle to rinse down the sides of the glasses after pouring the beers and helping me carry my flight to my table (flight boards are on order and will be delivered soon).

Overall it was a very pleasant afternoon. Lemon Grove should be pleased with this new addition, and from the size of the crowd we saw on a Sunday, Lemon Grovers are already coming out in good numbers to give their support. I look forward to seeing how things develop at 13 Point.