My first visit to the San Diego International Beer Fest at the Del Mar Fairgrounds.

I had the pleasure of being invited to the San Diego International Beer Festival last weekend by “Oggi’s Sports | Brewhouse | Pizza”. It was a good event.

First, a nod to my benefactor–this was my first time entering a festival on a media pass and it felt pretty cool, so thanks, Oggi’s. Oggi’s was one of the originals of the San Diego craft beer scene–one of the O.G.’s, you might say. That era has passed and Oggi’s San Diego brew pubs no longer brew on-site, with the exception of the Carmel Mountain Ranch location. These days, Oggi’s brews in San Clemente for distribution to its 16 locations around Southern California plus one in Arizona. Oggi’s shares a brewery with Left Coast Brewing. Once upon a time I thought that was a contract brewing situation; since the same family owns both companies, I guess Oggi’s beer really counts in some sense as a sub-brand of Left Coast. The Oggi’s rep at the festival wasn’t able to tell me the annual production volume of Oggi’s beers, but it must be pretty large given all the locations they supply.

Oggi’s was pouring two of its beers at the fest. Black Magic, a robust dry Irish stout coming in at 5.2% ABV, has won a slew of awards over the years–including a World Beer Cup gold in 2010, and most recently an Honorable Mention for Export Stout at the 2016 LA County Fair (no bronze awarded). It is rich and roasty, full flavored with a medium mouthfeel and a balanced bitterness. Also on offer was Hoppily Ever After, a decent but unexceptional west coast IPA.

One of the strange things about the SDIBF is that all the booths are staffed by volunteers, most of them from an old folks’ home. None of the volunteers seemed particularly interested in beer; none that I talked to even had an inkling of what they were pouring. A few breweries that invested in their own pop-ups or tables, rather than just being on tap in the central bar area, had their own reps present to chat up the customers, but they aren’t allowed to pour for themselves. A third style of beer delivery was from cans and bottles that were served from ice tubs tightly packed at tables. The volunteers were supposed to pour 1 oz samples, but old people’s reflexes aren’t that quick so most of my pours were a lot larger. Even so, I’m not sure the $65 ticket price would seem like a good deal unless you are really into beer fests. The ticket price does include fair admission, though, so there is the added attraction of farm animals, a few midway rides, deep fried everything and a genuine 14-foot Louisiana ‘gator. I kid you not.

I attended the Friday afternoon session, which didn’t seem very busy at all. I don’t think I was ever in a line longer than two or three people. I was told by experienced SDIBF-goers that the Saturday sessions would be slammed, and Sunday quieter again. The fair itself was not overly busy on the Friday, which made getting in to the Del Mar Fairgrounds a little easier than expected around noon. There was solid traffic in and out by the time I left at 5 p.m. I took a Lyft both ways, which was much easier than driving myself and meant that I could enjoy the wares at the beer fest more fully. 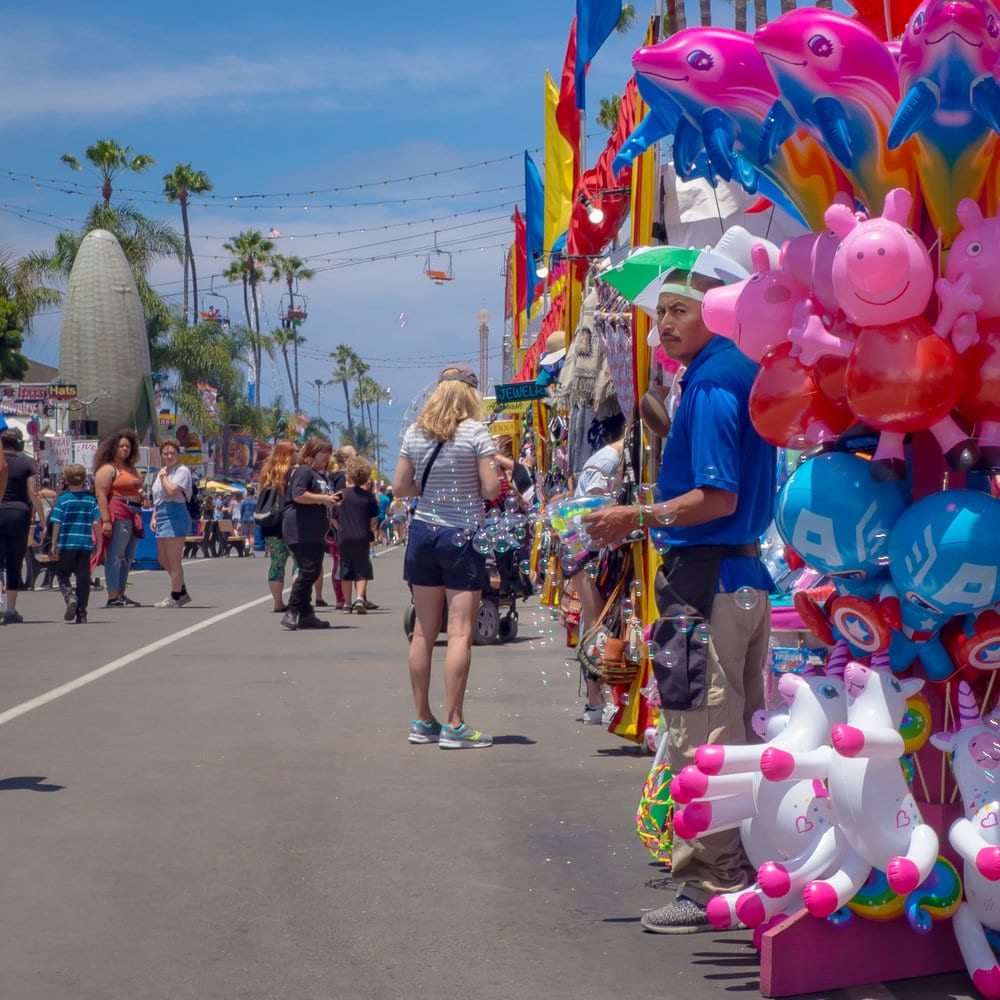 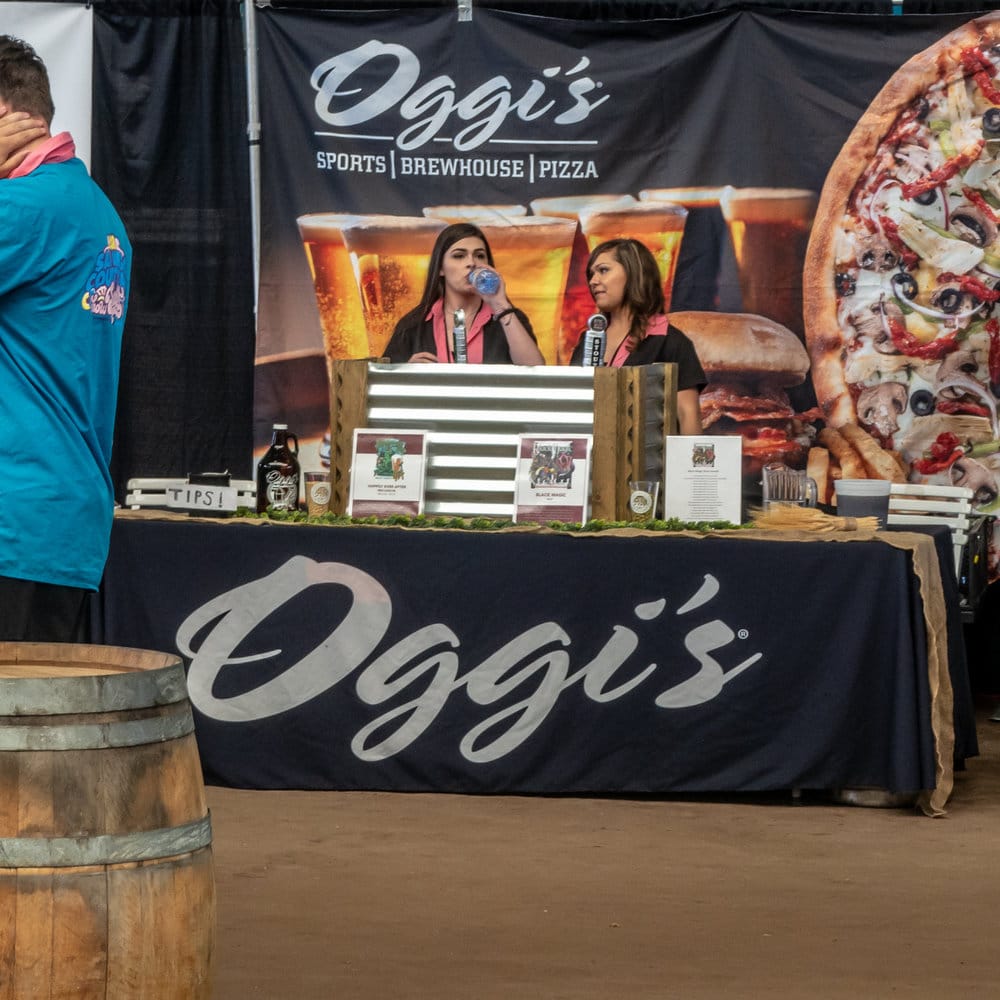 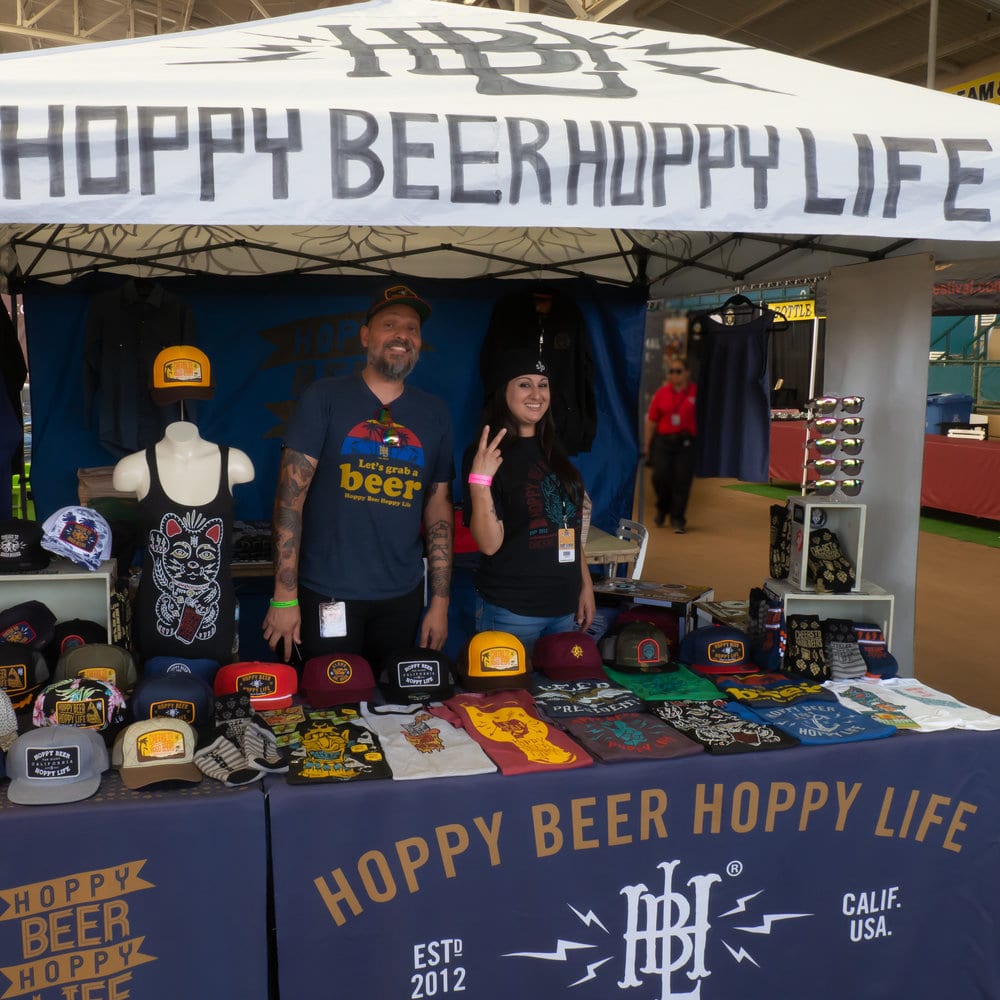 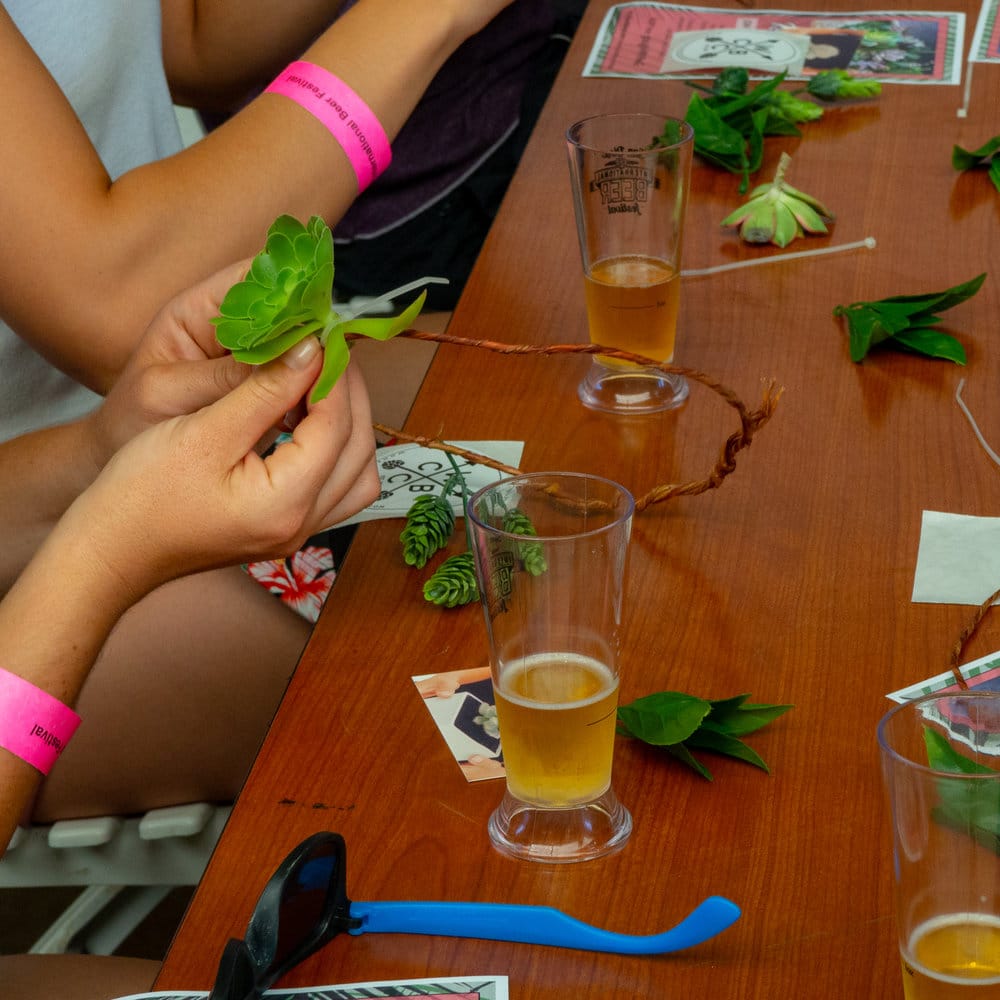 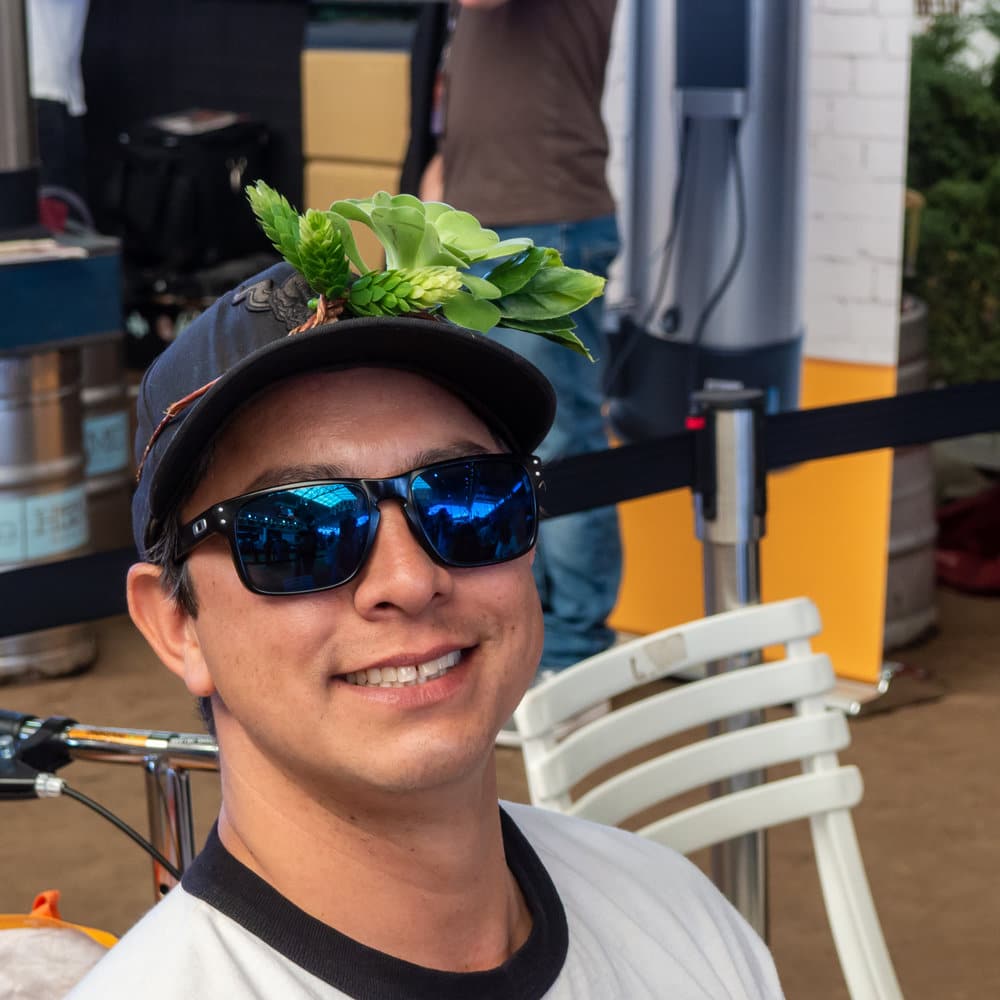 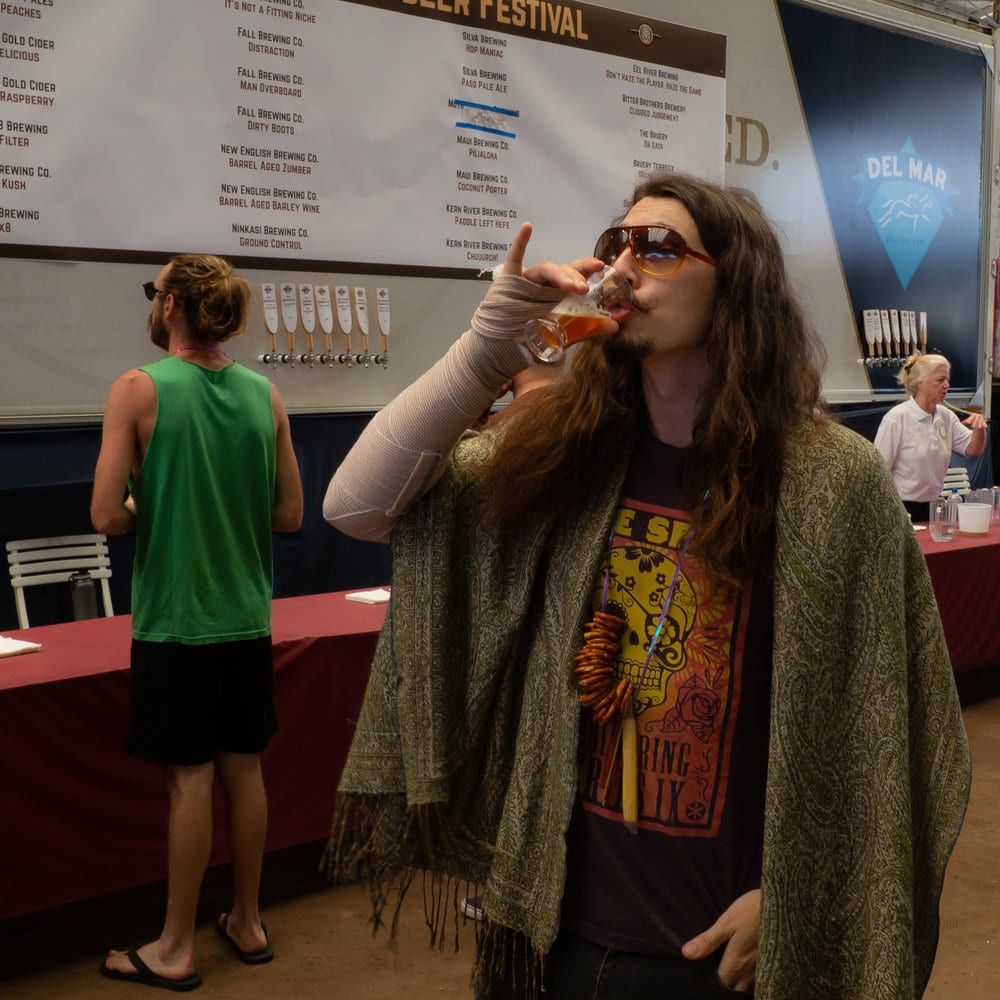 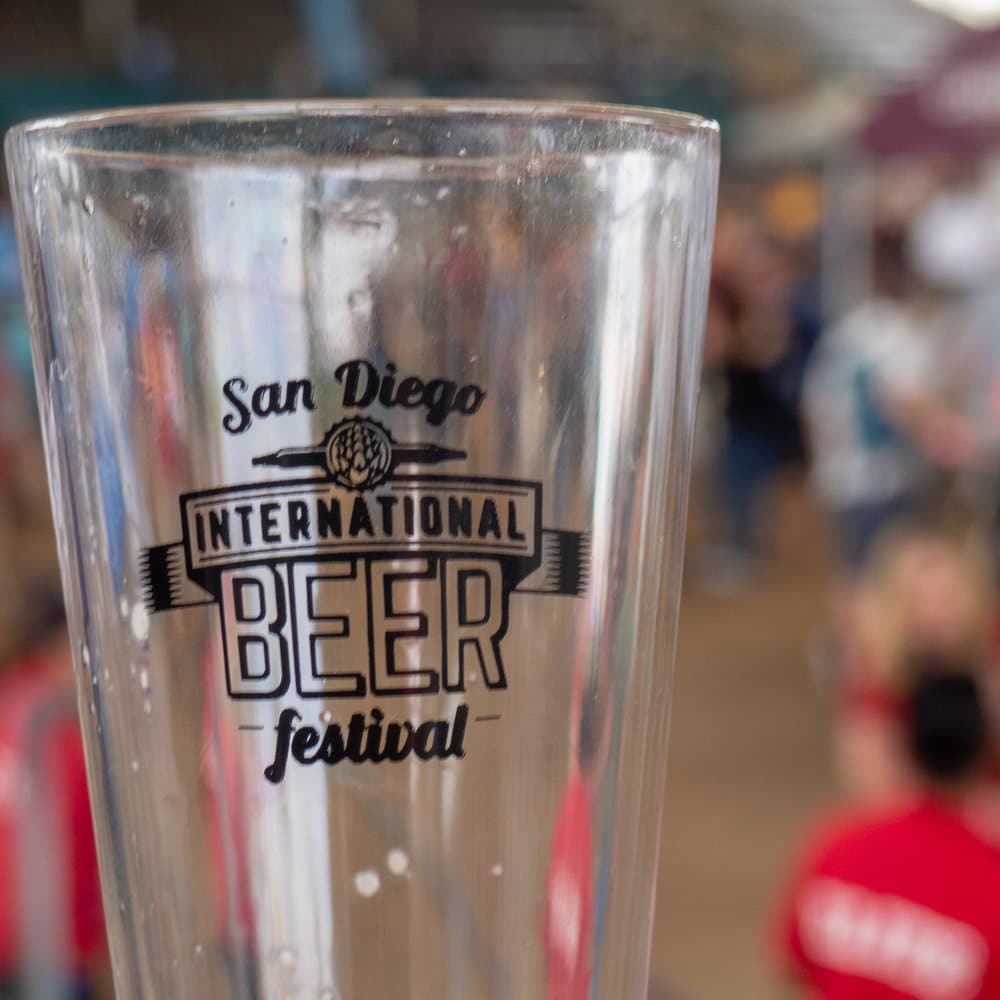 For an “international” beer festival, there weren’t many international beers being poured. Aside from a handful of Belgian breweries, I can’t say I noticed many others from outside the USA. There were, at least, quite a few beers from notable US breweries that I don’t often see in San Diego.

My favorite beer of the fest, out of the fifteen or twenty that I tried, was Claremont Craft Ales Royal, a bourbon barrel-aged imperial stout (12% ABV), which I rated at 4.25/5. I’ve been to the brewery, it is a good spot, and I’m excited to see their beer is even better than the last time I was there.