Midnight Jack Brewing in Oceanside is nice tasting room, for a tasting room in an industrial building. The beer I tried was just average. #craftbeer #SanDiego

I liked the setup at Midnight Jack. It is much bigger than I had anticipated, with lots of tables and a long bar with plenty of seats. Certainly the brew tanks were much bigger than I would have predicted. I guess they do more business than I realized.

There are video games and sofas in a corner with lots of windows, and they had a food truck setting up in the parking lot out back. The owner came by to greet us and invited us to try out the board games they have available. Staff on the bar were competent and helpful. It seems that the folks who work here also use it as a place to hang out, which has pros and cons for other customers. 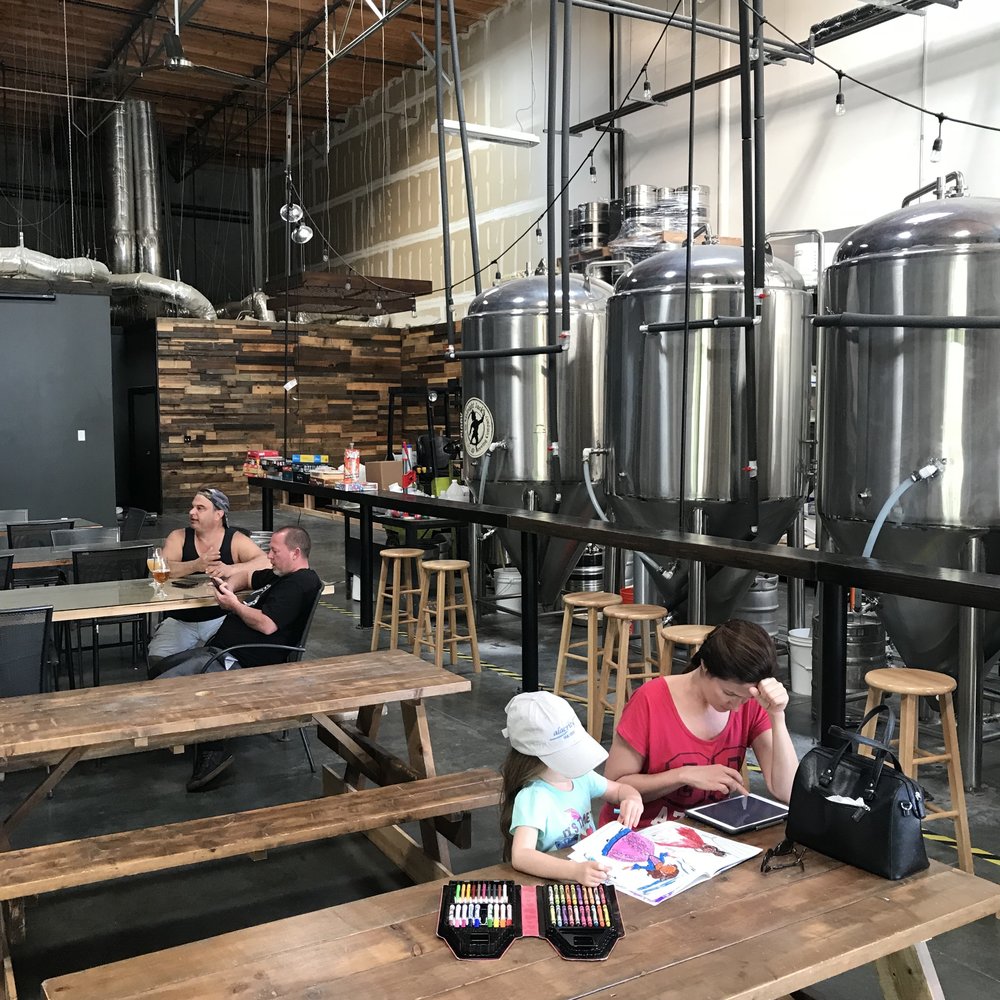 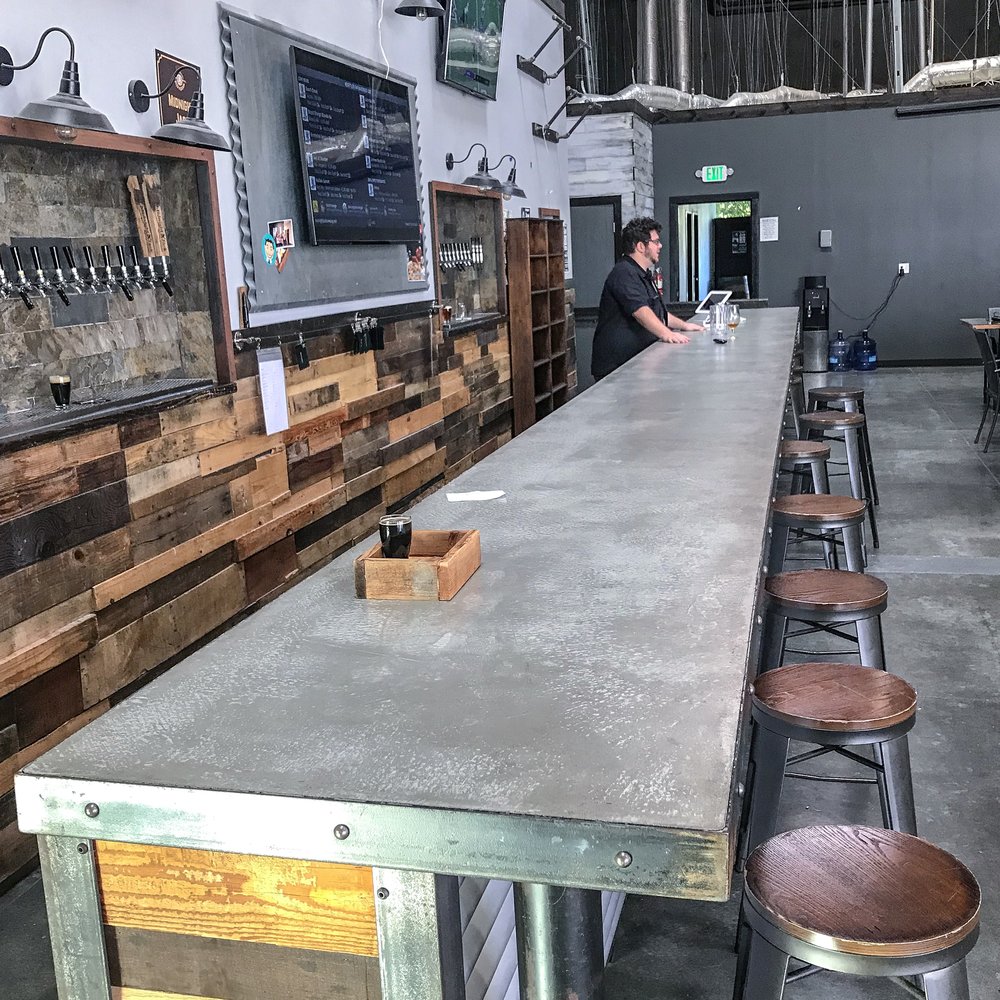 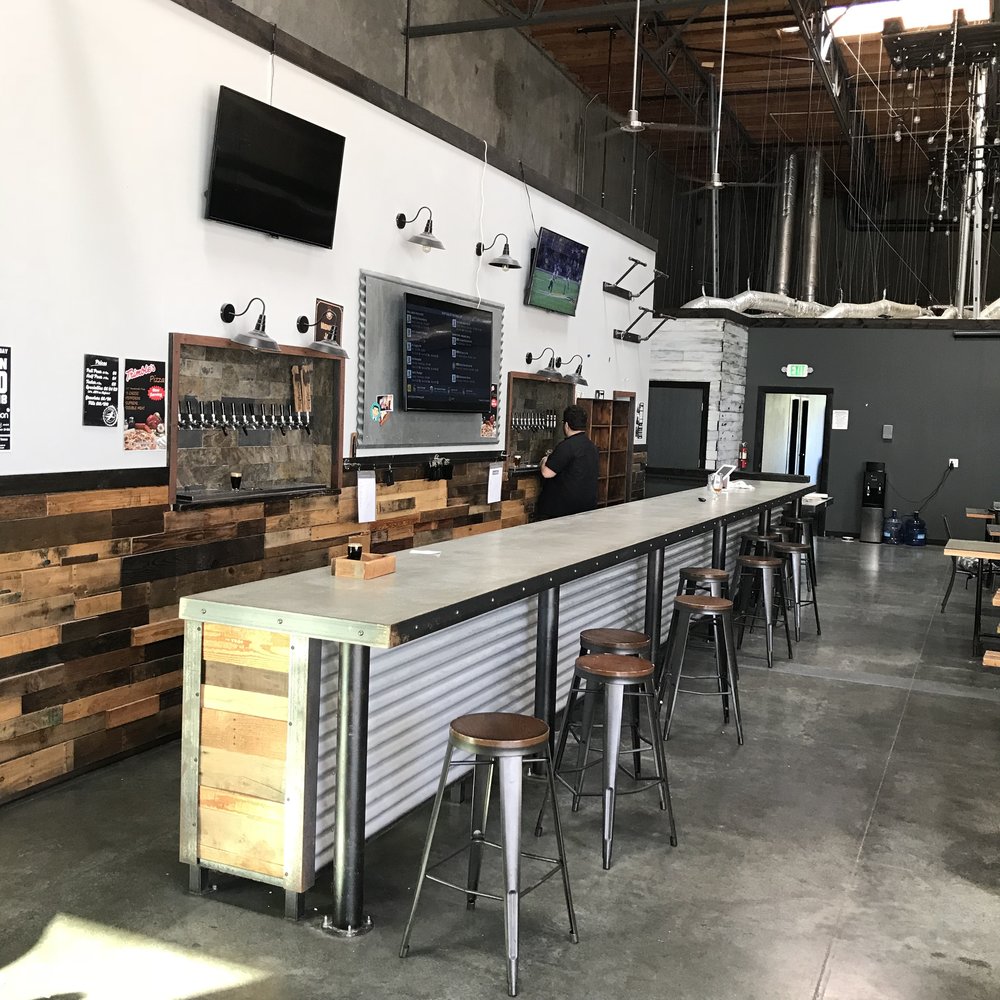 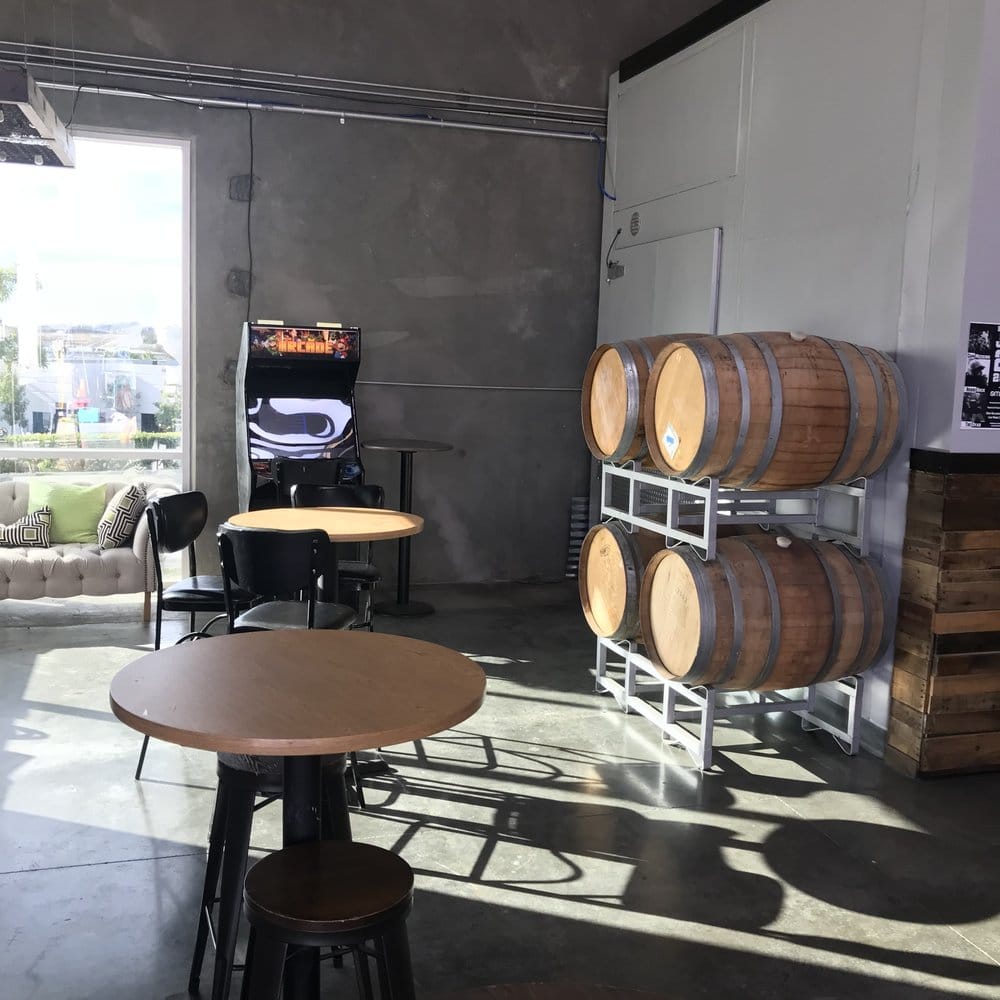 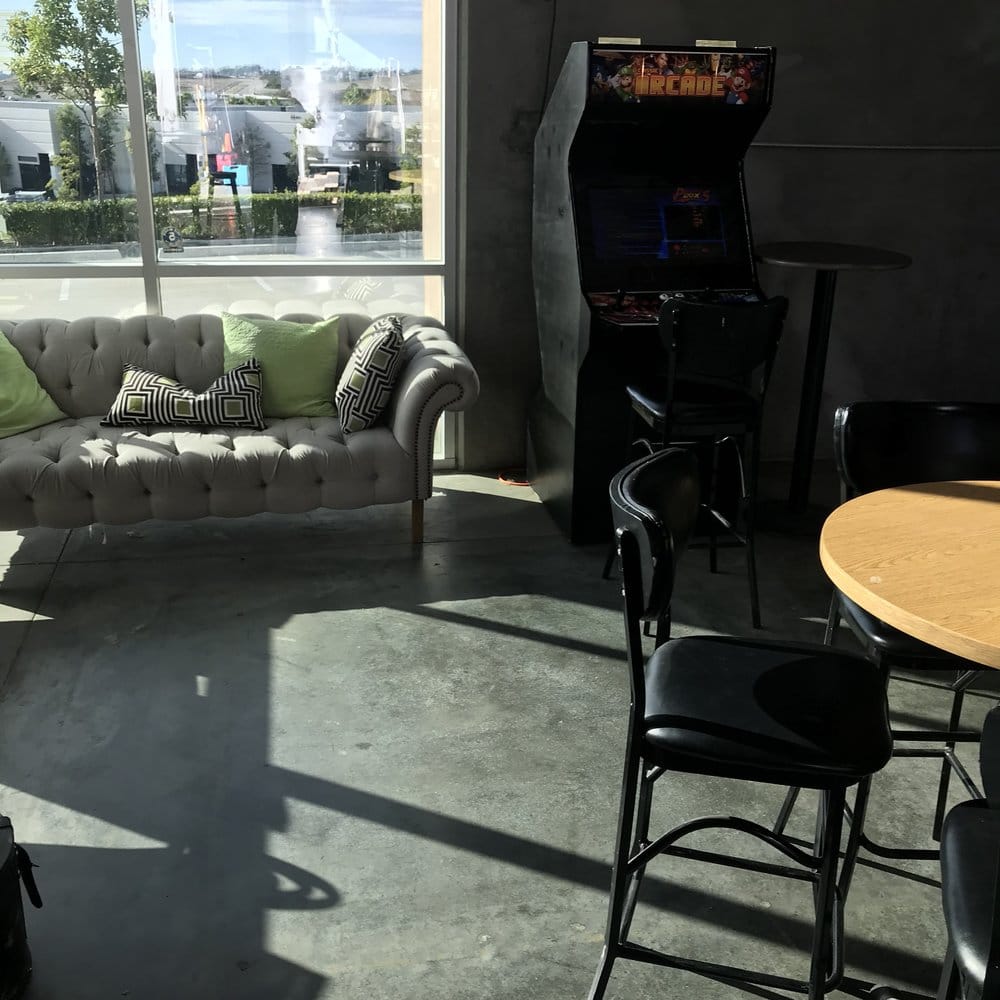 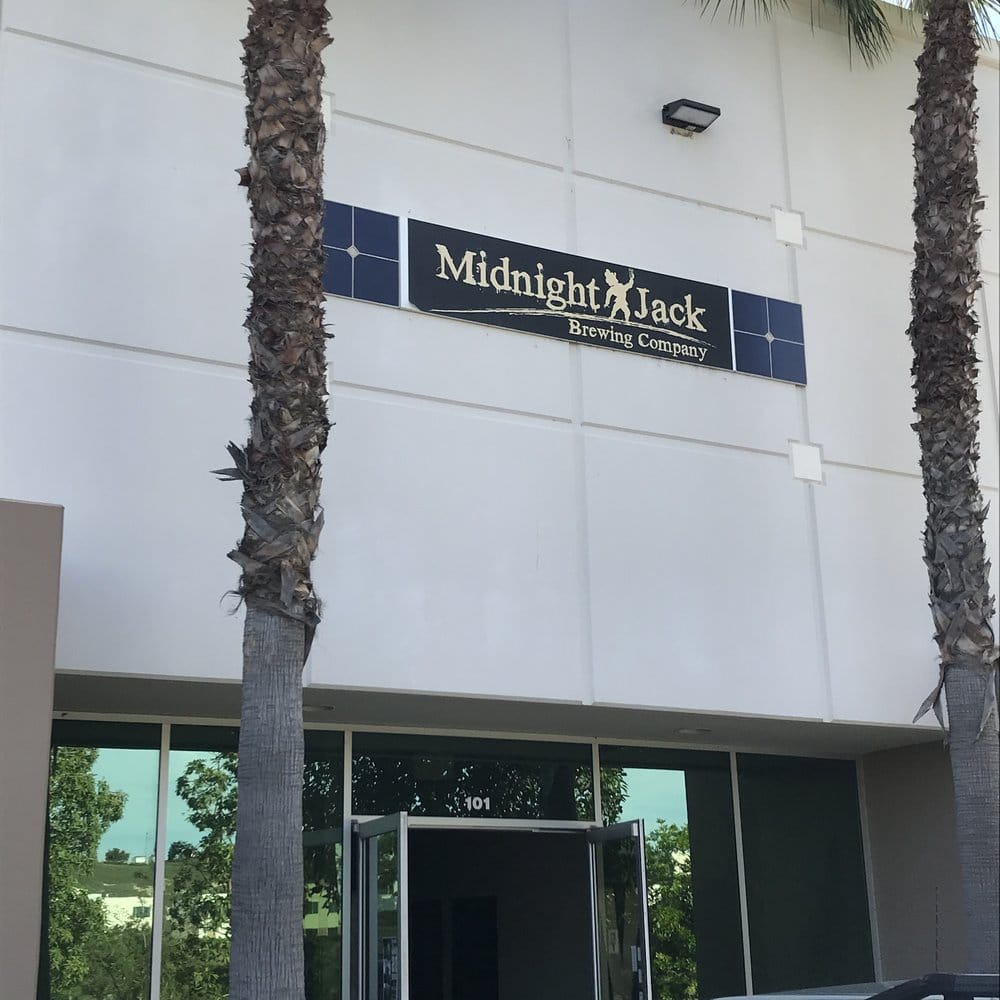 The beers I tried in my flight were decent but unremarkable.

Midnight Jack Pale Ale (5.5% ABV). This must be their flagship, given the name. There’s an apple-like flavor that was confusing at first, but in the end I liked it. 3.5/5

Harlem Sunset (Red Ale, 6.2% ABV). I thought this one was a little thin tasting, and a little cloying on the finish.  3/5

Death by Boysenberry (Imperial Stout, 16% ABV). The name fits. LOTS of berry. Very thin mouthfeel for an imperial stout. Tastes like Grape Fanta, not beer.  Depending on what you are looking for, that might or might not be a good thing.  3.25/5

Syndicate Samoa Stout (Imperial Stout, 11% ABV). Coconut-chocolate is tasty, but this one is also thin. I’ve certainly had better versions of this style in lots of other places around San Diego.  3/5

Overall, my impression is that this is a thoroughly average San Diego brewery, right in the middle of the pack on just about everything important: service, tasting room, and beer.