Dogleg Brewing Co. soft opened Nov. 8, 2019, next door to the new Eppig brewery in Vista, just down the block from Helia Brewing. I’m calling this the Keystone Kraft Kbeer Krawl (the ‘k’ on “Kbeer” is silent, of course).

My Coast News column about the opening of Dogleg is here. I also got some other photos, below.

I’ll need to go back after they have been fully open for several months to review the beer. I had four before the opening and they were good. One is cleverly named Sunday Red after the fact that Tiger Woods always wears a red shirt when golfing in tournaments on Sundays. 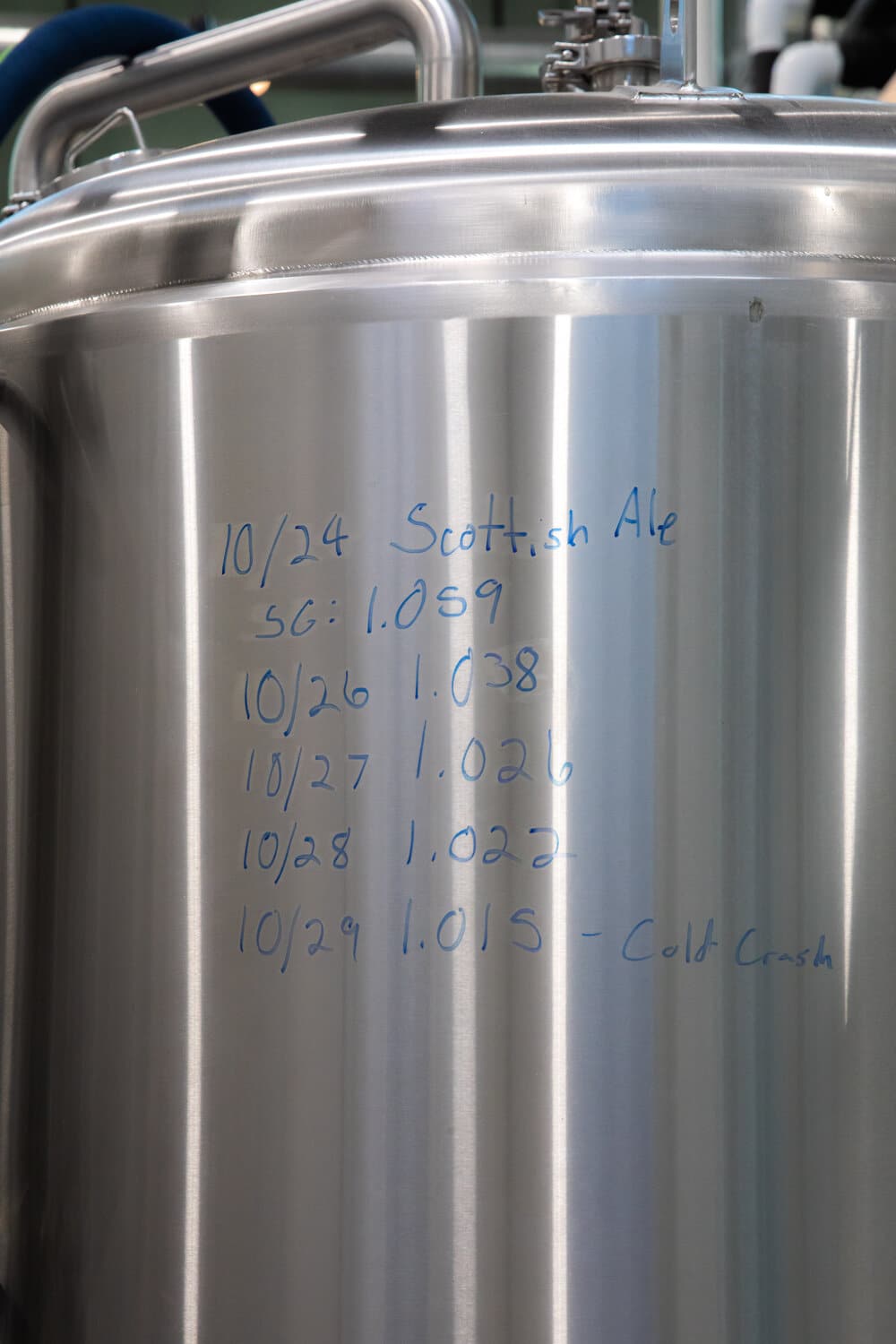 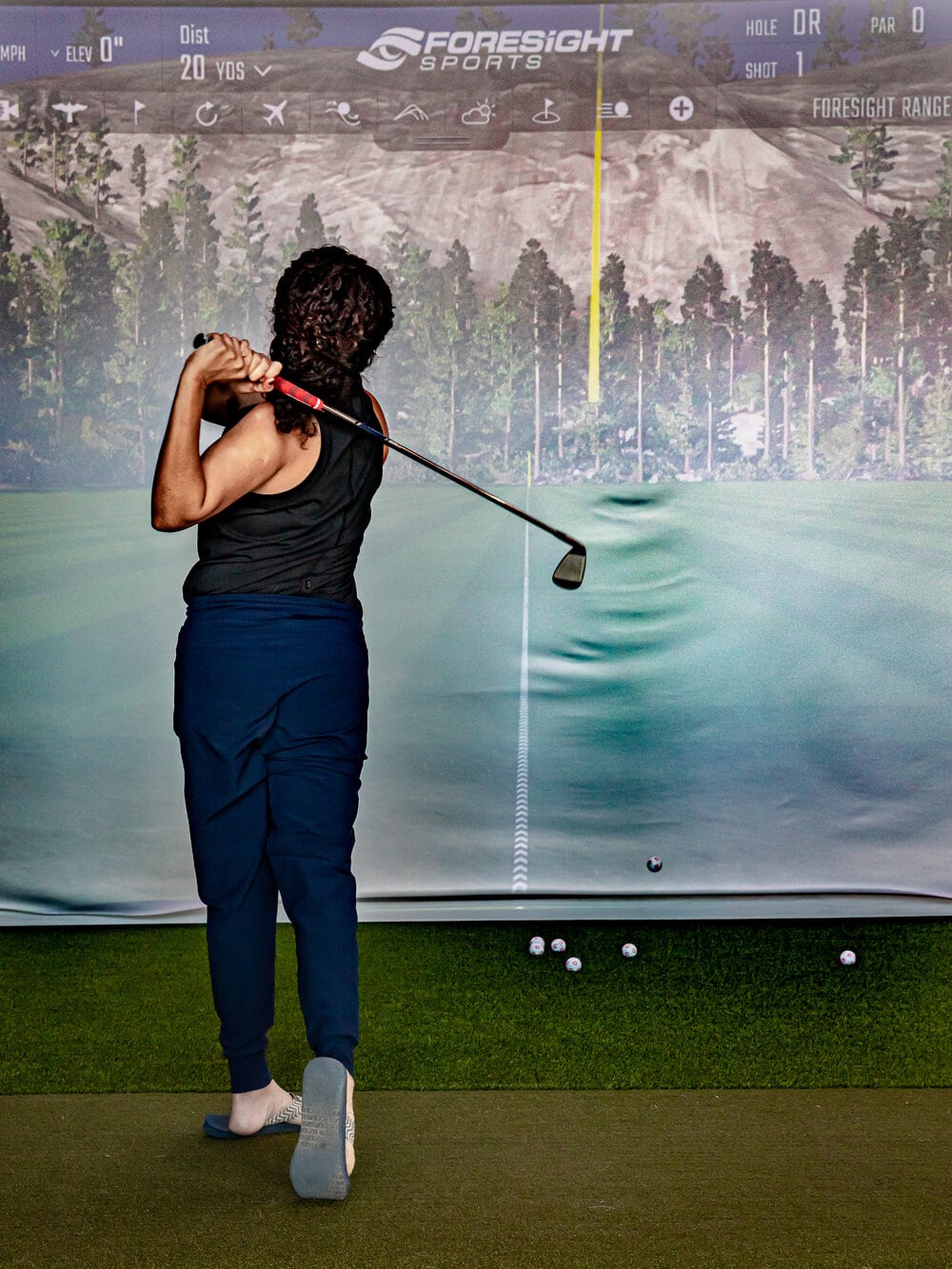 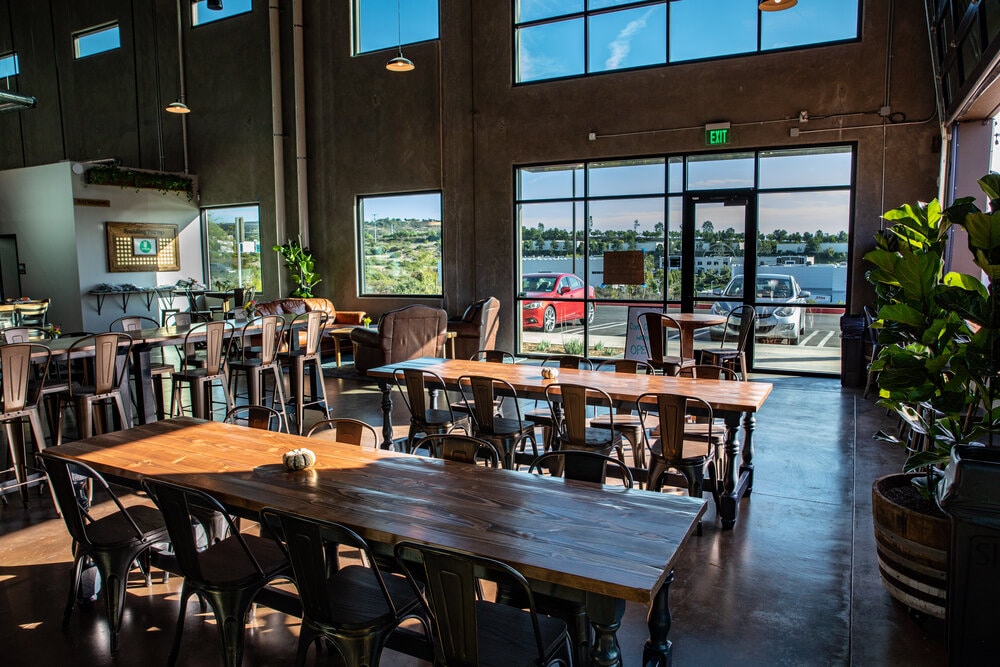 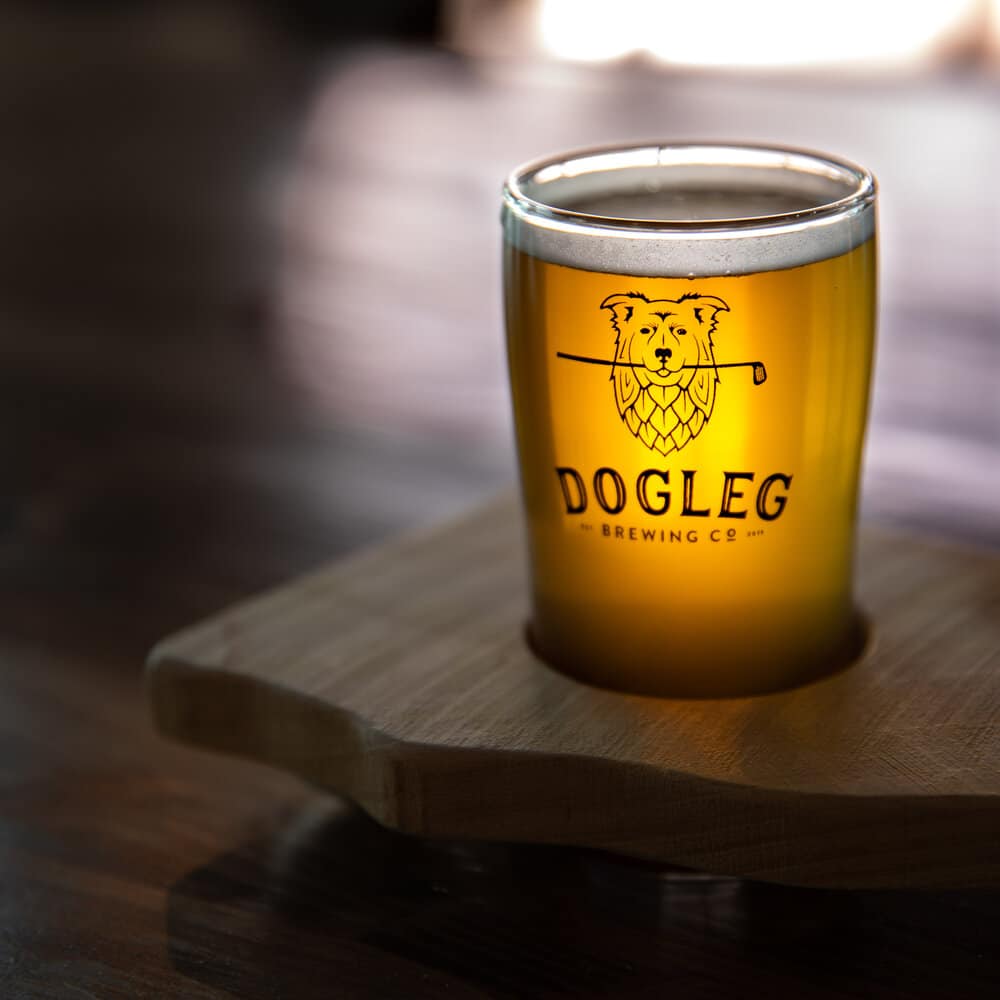 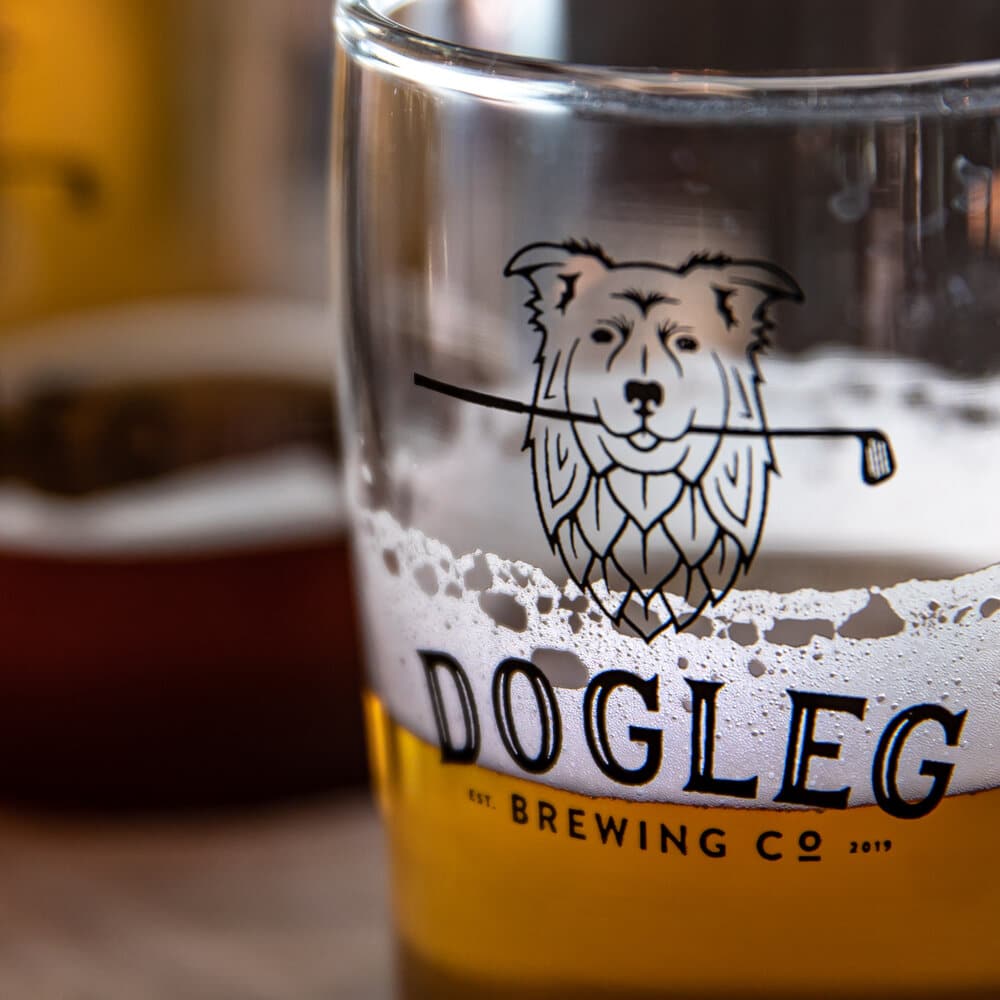 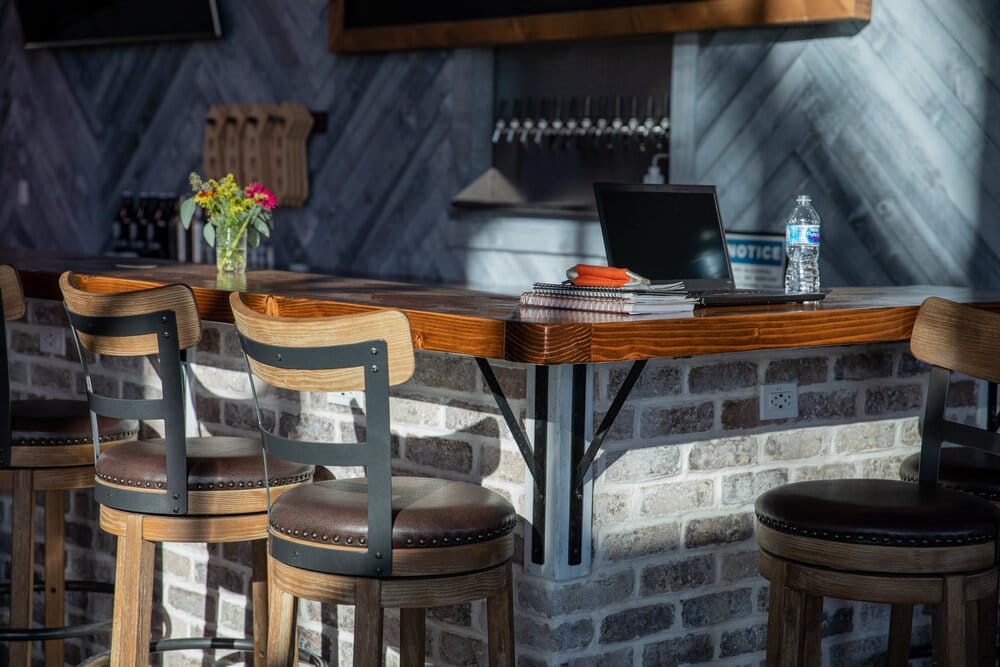 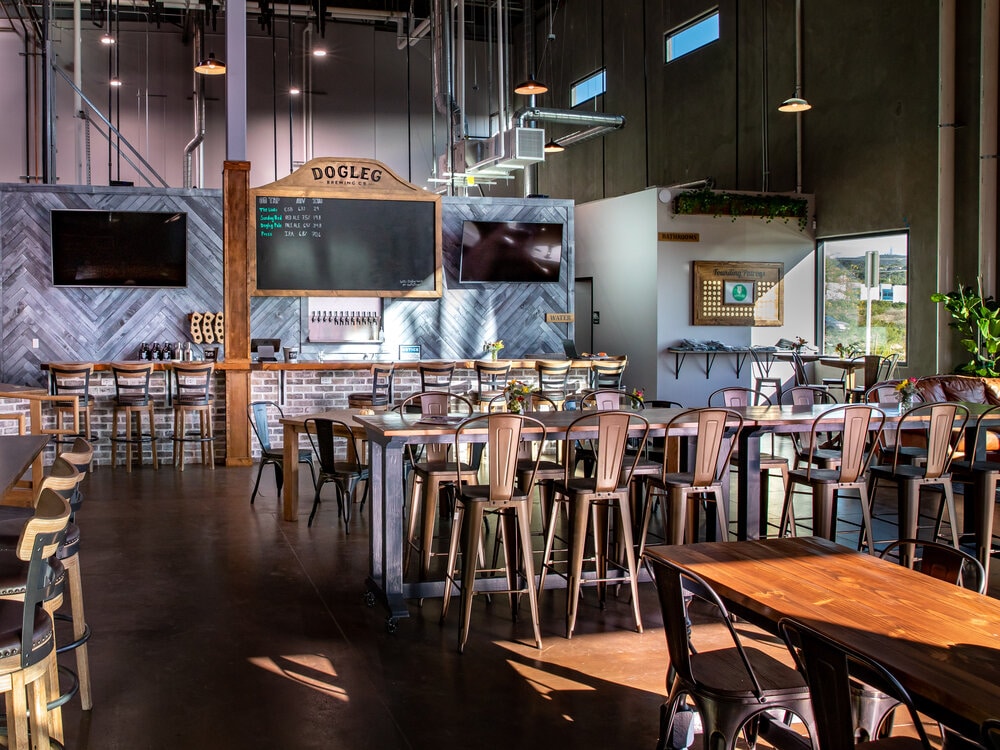 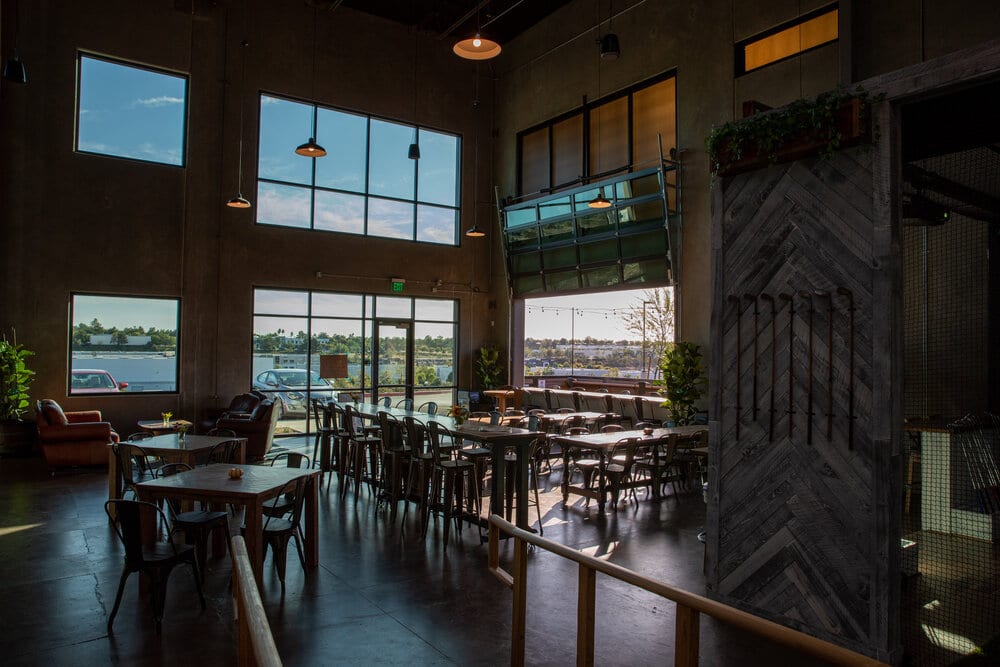 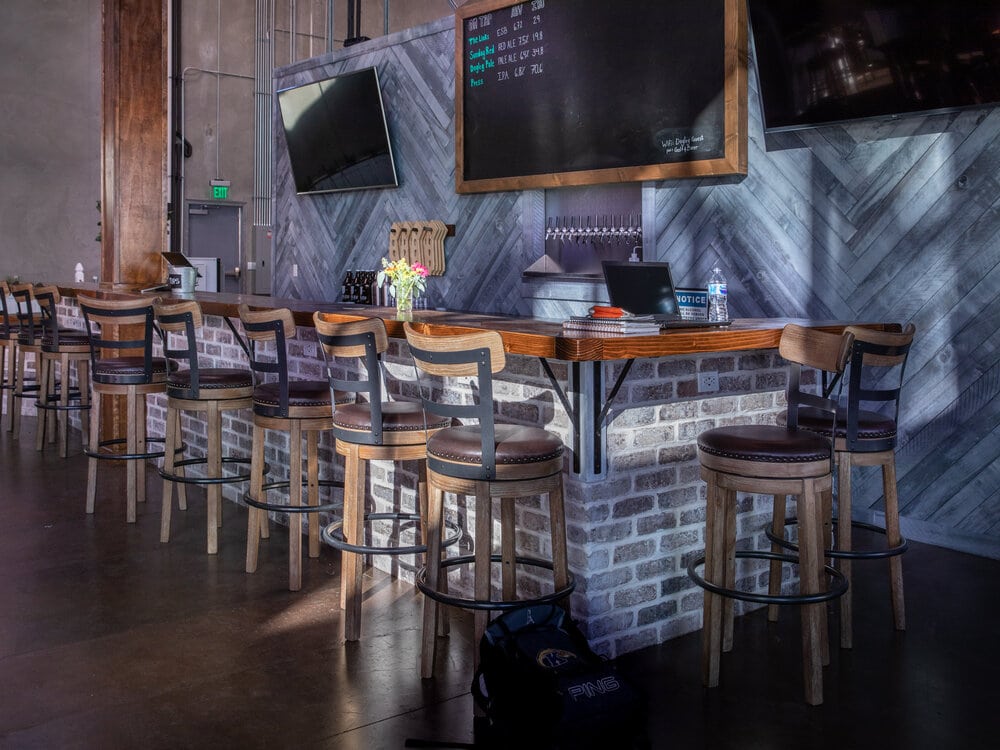