Circle 9 Brewing has only been open a few weeks, but partners Andrew Campbell and Darren Baker and have been working on the space for more than a year. They’ve created a sharp-looking, pleasant tasting room in a light industrial strip mall. The long and curvy bar is a step up from most tasting rooms. The furniture is comfortable and there is sufficient seating. There’s no patio, but the large garage door open to the parking lot brings in light and air. Three TVs mounted on the wall behind the bar bring you a beer menu and two channels of sports–or whatever you want to watch, just ask, they have everything. As I arrived, Darren was installing a home theater sound system–it sounds great, and I like his taste in music.

Darren was open and friendly, eager to chat about his beer and the location. He showed me the smallish brewing system in back and the very cool (no pun intended) cold box inside the converted storage container that sits behind the bar. They have plans to slowly ramp up keg distribution locally and later start selling cans. 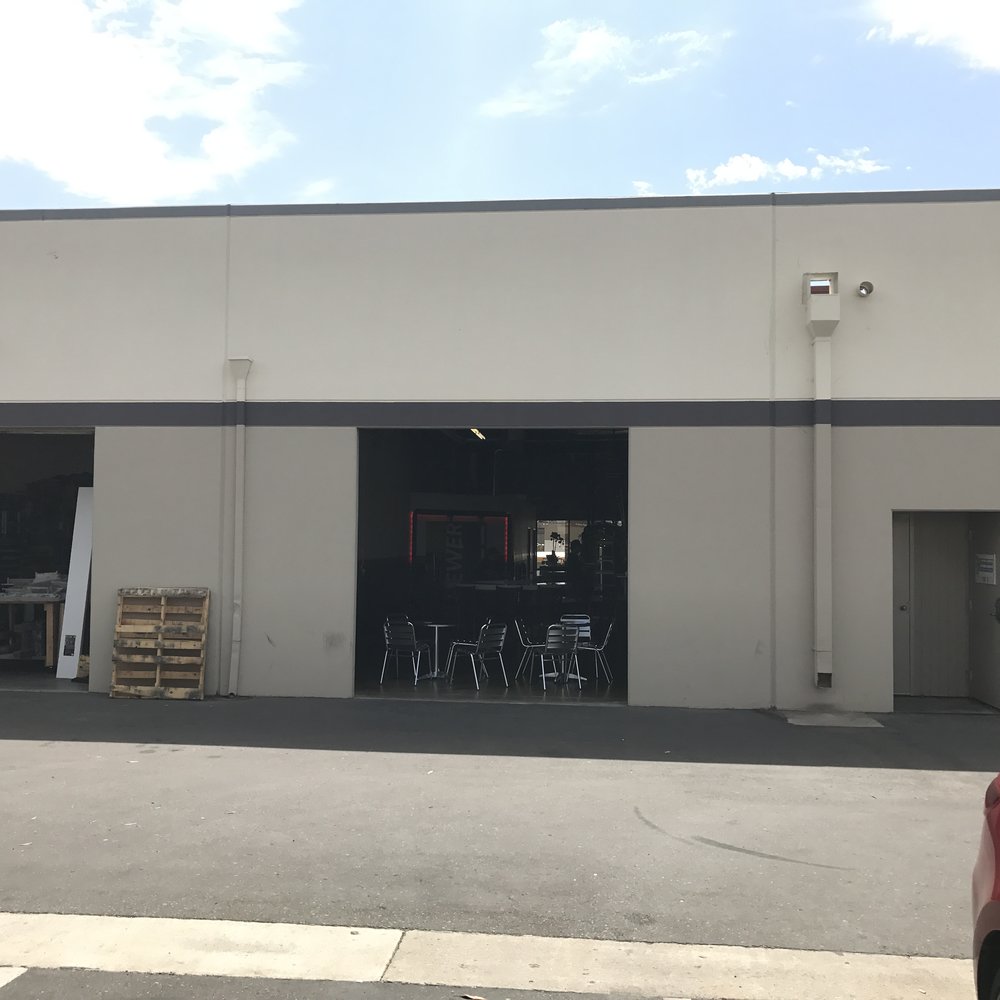 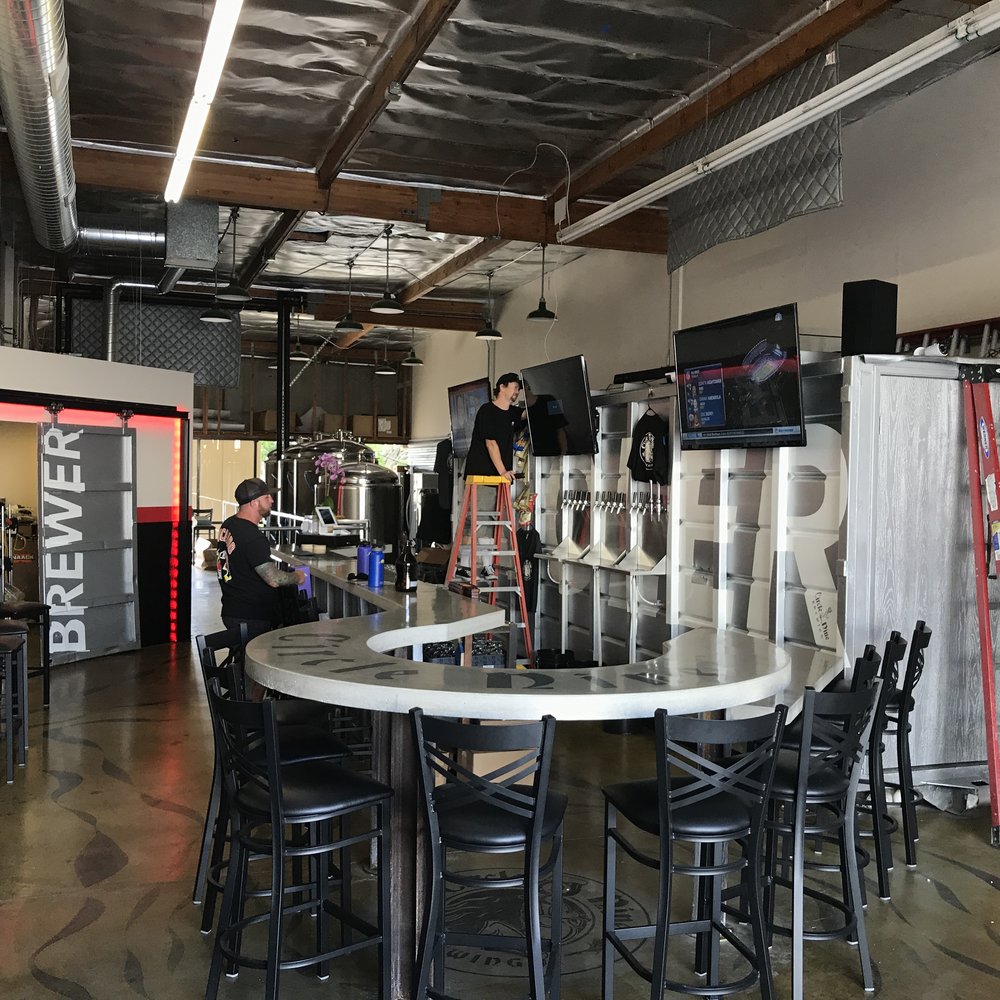 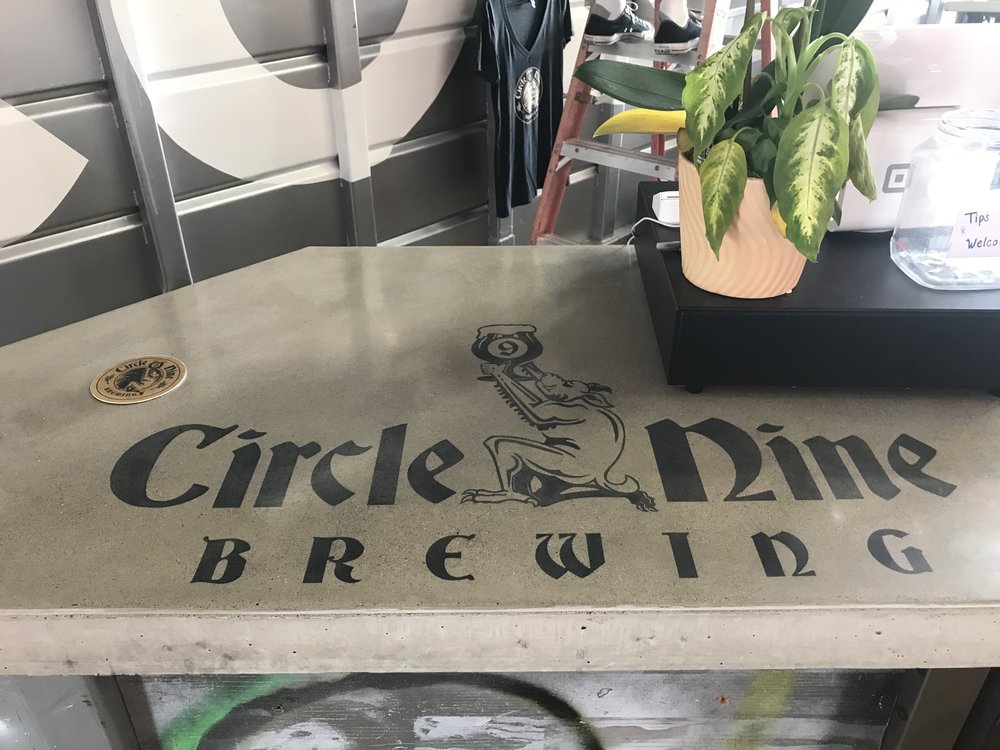 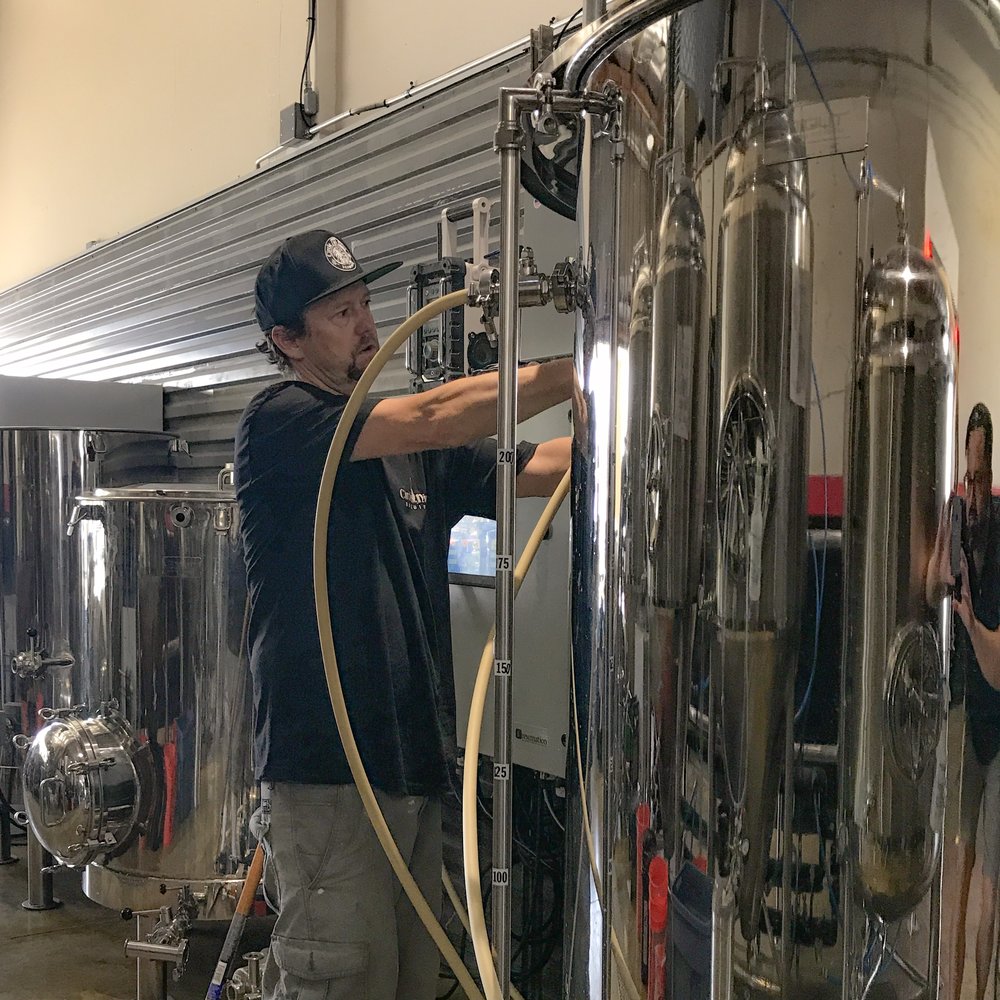 They were pouring about eight beers when I dropped in, each of them the first batch through the tanks–though Darren has decades of brewing experience, so they are all already pretty good and don’t need a lot of dialing in. All the beers are named, as you may have guessed from the brewery name, after aspects of Dante’s Inferno. That’s also going to be the theme of some upcoming art projects in the tasting room, which will complete the space.

If you approach from the front, you’ll see there isn’t much parking and the sign is small and hard to see. Around back there is a lot more parking, and you’ll be able to tell where the brewery is when the doors are open because you’ll see the bar and tables.

River of Acheron (Session IPA, 5.8% ABV). More flavorful than most session IPAs (though perhaps higher ABV than what you expect in a session, too). Light-tasting with a background fruitiness; clean, refreshing.  3/5

The Relic Barrel Aged (BBA Imperial Stout, 10% ABV). Barrel aging takes this stout to a whole new level. Boozy (in a good way), those lovely raisin/plum notes, and an unctuous soft mouthfeel. Folks on Untappd seem to agree that this is the best of the what Circle 9 has produced so far. 4/5

Circle 9 is a good spot; I can see it becoming a popular after-work stop for a lot of people in the area, and beer tourists will find that the trip was worthwhile for the quality.