The Iron Fist Brewing Co. production facility and tasting room in Vista is a fun place to sample their quite excellent #SanDiego #craftbeer.

I had the pleasure of visiting Iron Fist Brewing in Vista with Sarah and Rob and Ann, the third stop on our three-stop brewery tour on a recent weekend. (We also went to the opening of Wild Barrel Brewing and dropped in at SpecHops.)

I had been to Iron Fist’s Barrio Logan tasting room, so I had a pretty good idea that the beer would be good. It was. The venue was also fun and full of people, with much more seating than your average tasting room. That, plus the quality and variety of the beer, seems to be a recipe for success.

There was a food truck set up outside the main door. Although the parking lot was pretty full we found a spot and joined the line for beer.  My experience of the service was slightly less good than I hope for, partly because one bartender seemed inexperienced, but overall they were friendly enough and reasonably quick given the size of the crowd.

They were pouring 17 beers (plus a beer-mosa for those who wanted one). I was in a dark mood, so to speak, and tried a flight of their darker beers. I was not disappointed. Everything we had as a group was solid: clean, well made, tasty. Unfortunately my phone died so I didn’t rate any of the beers I sampled. I can tell you that everything in the Ken Schmidt series is especially good. I used Sarah’s phone to snap a couple of pics, at least. 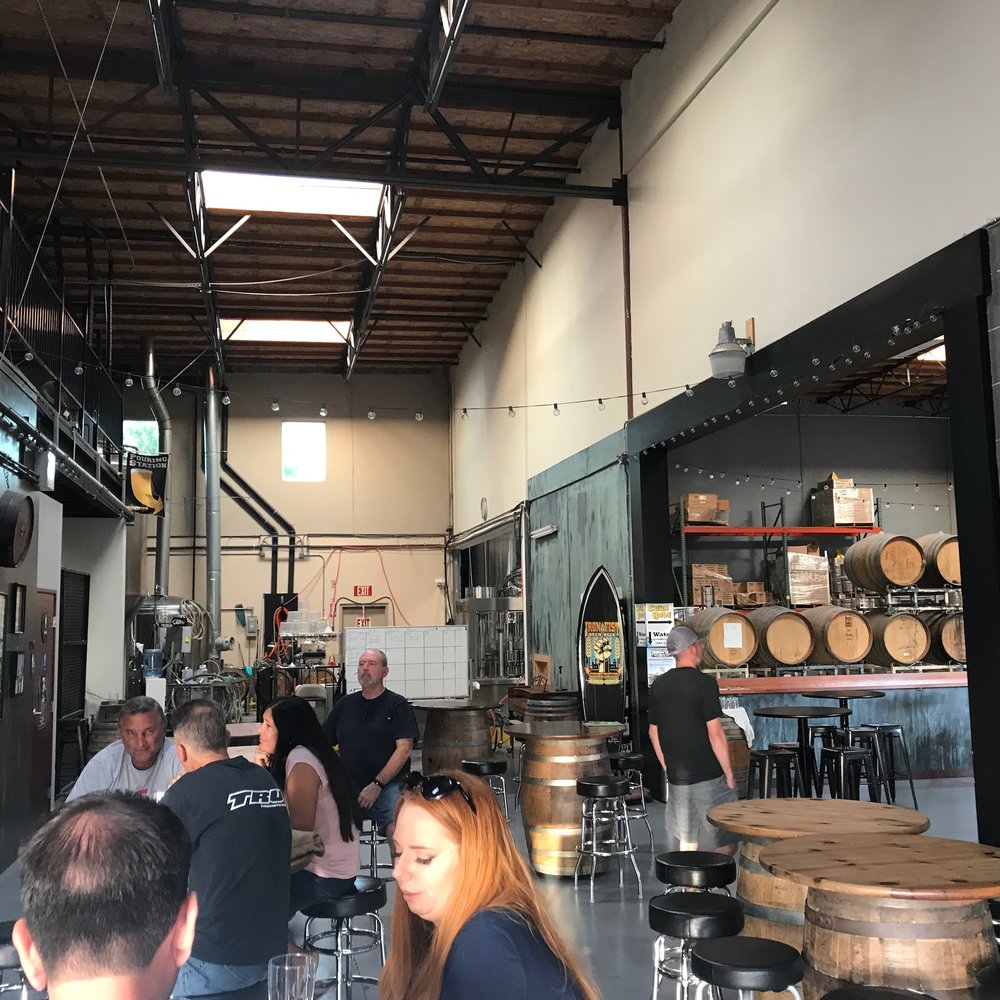 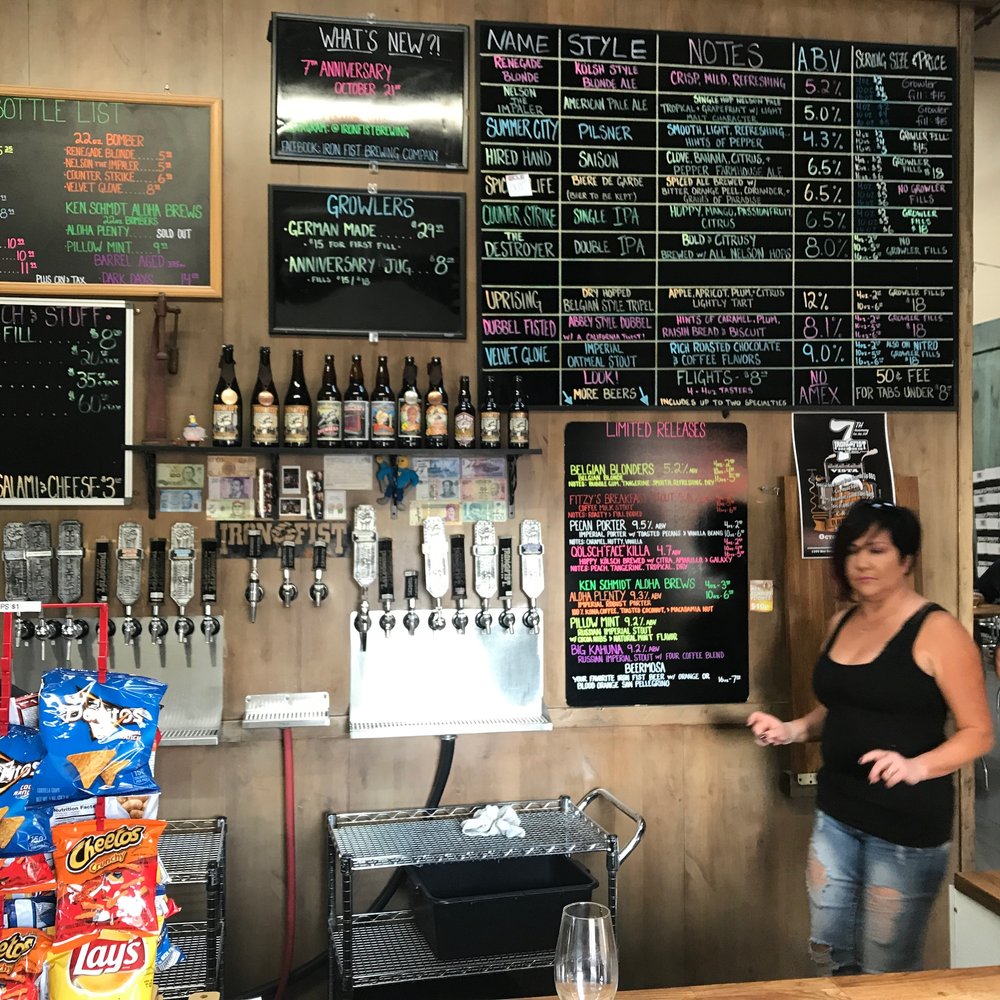 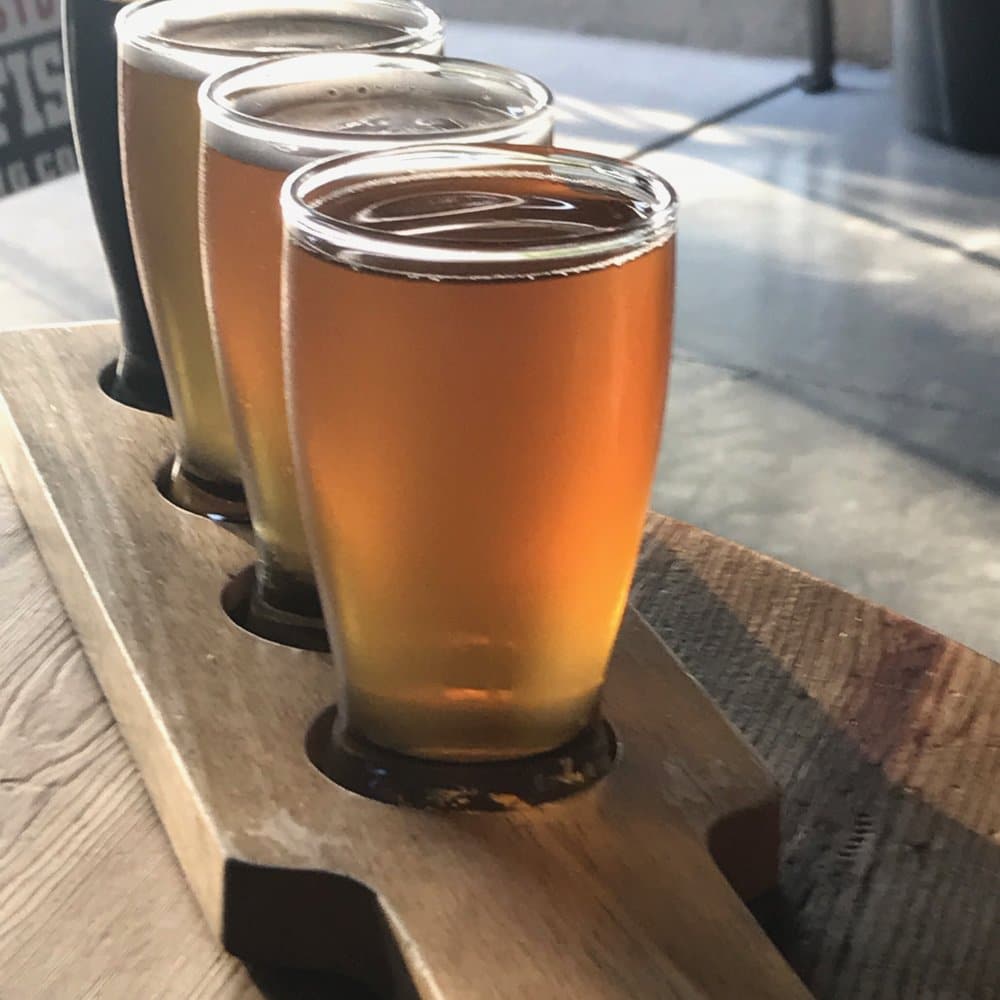 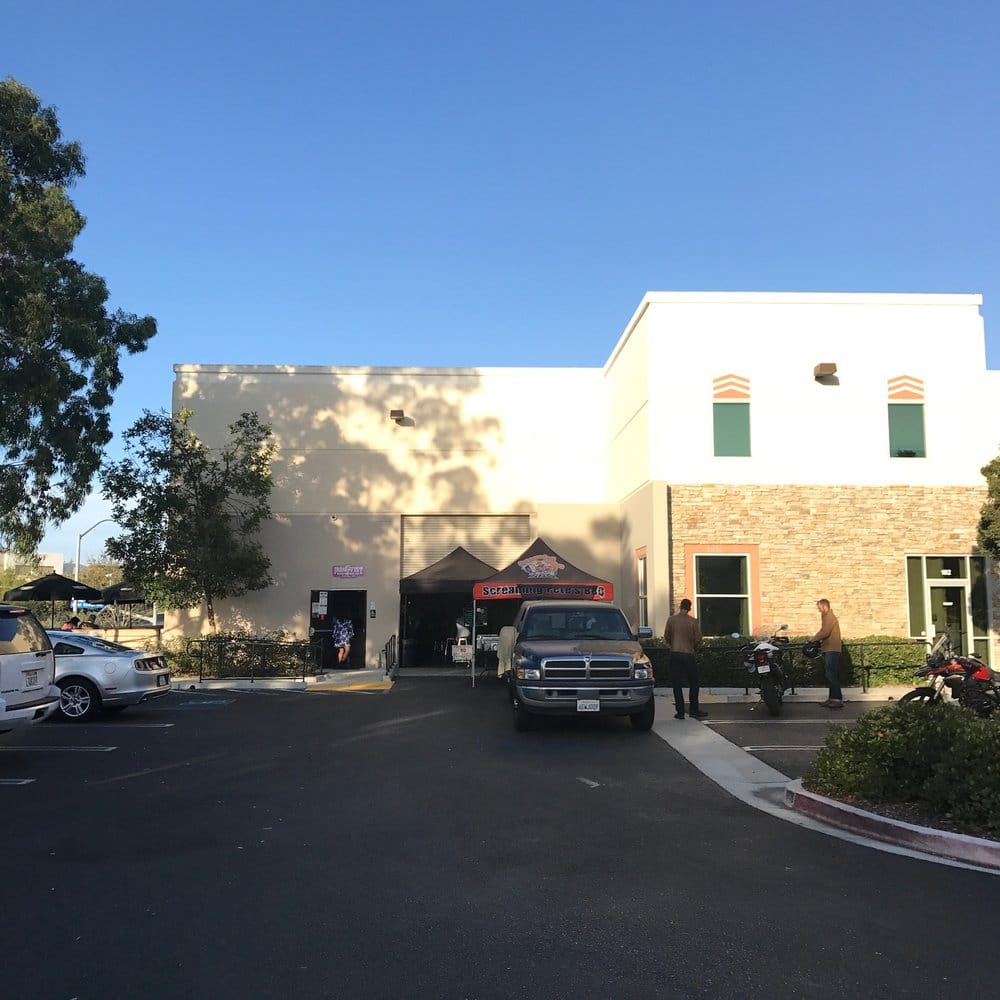 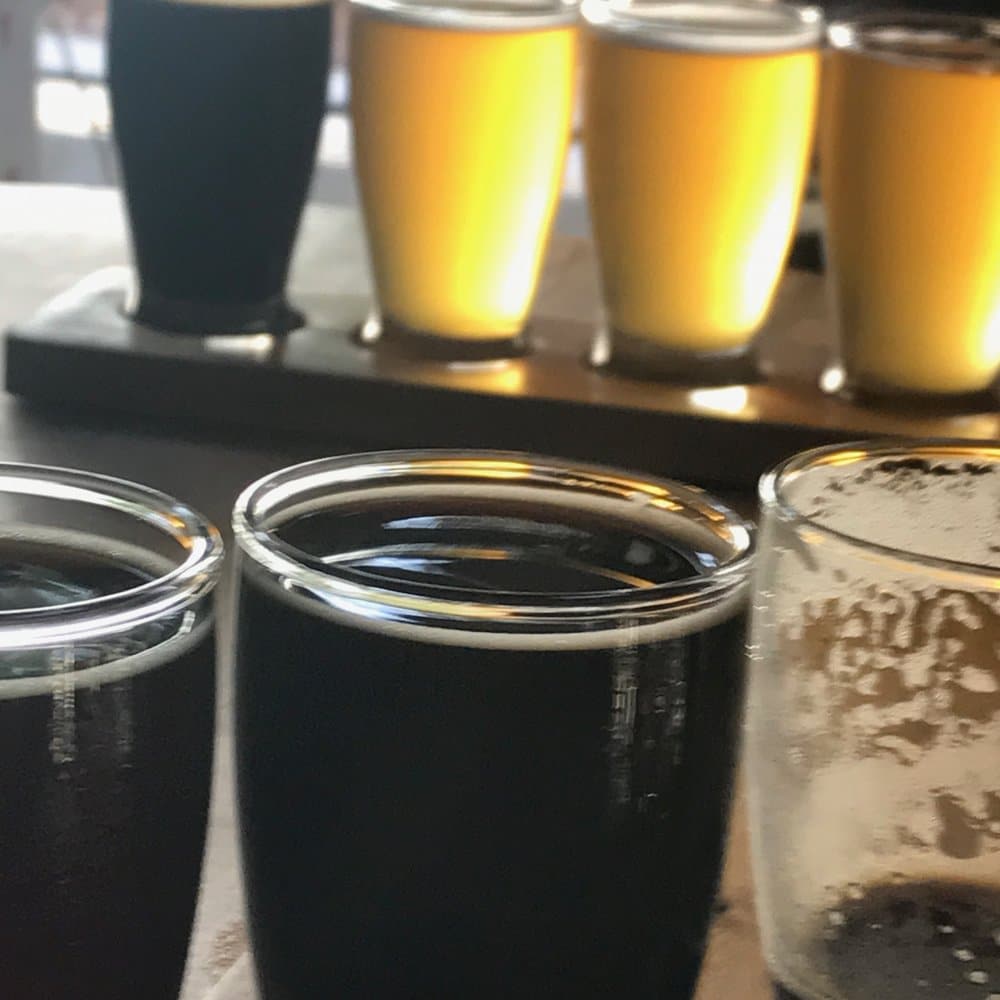 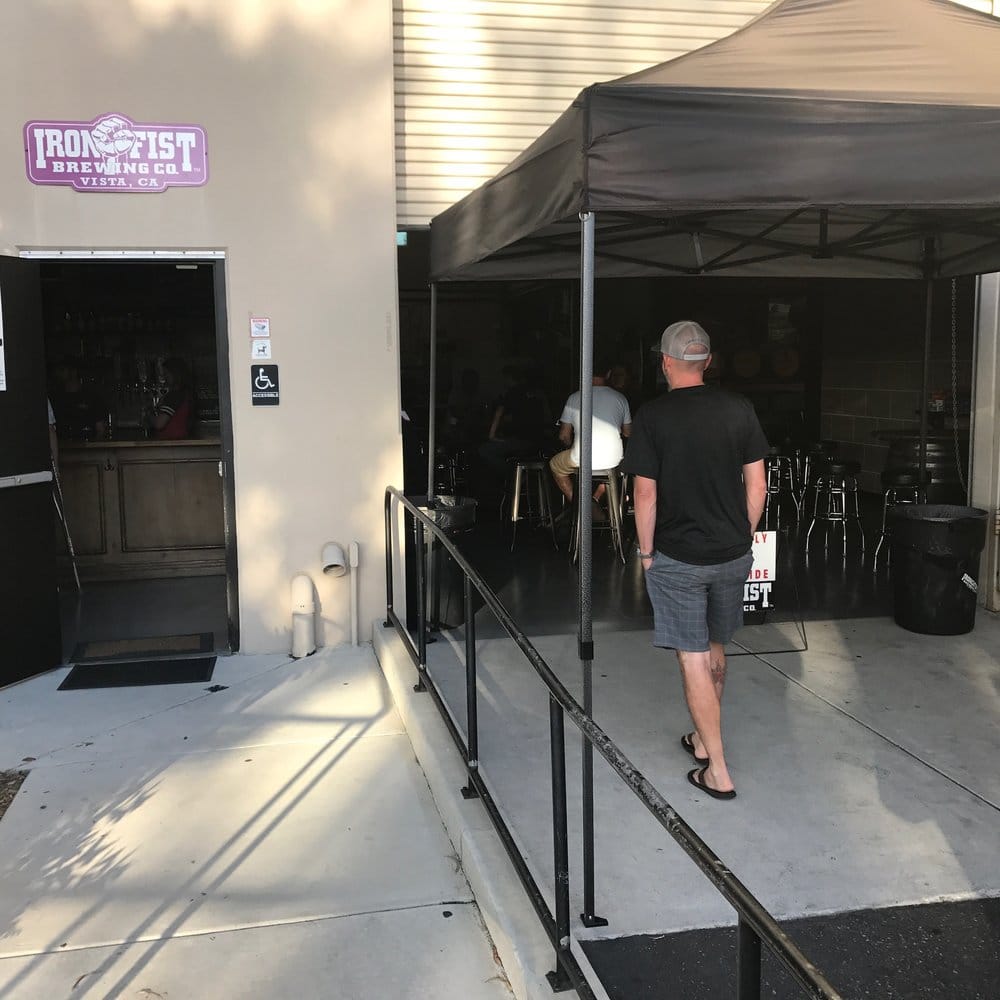 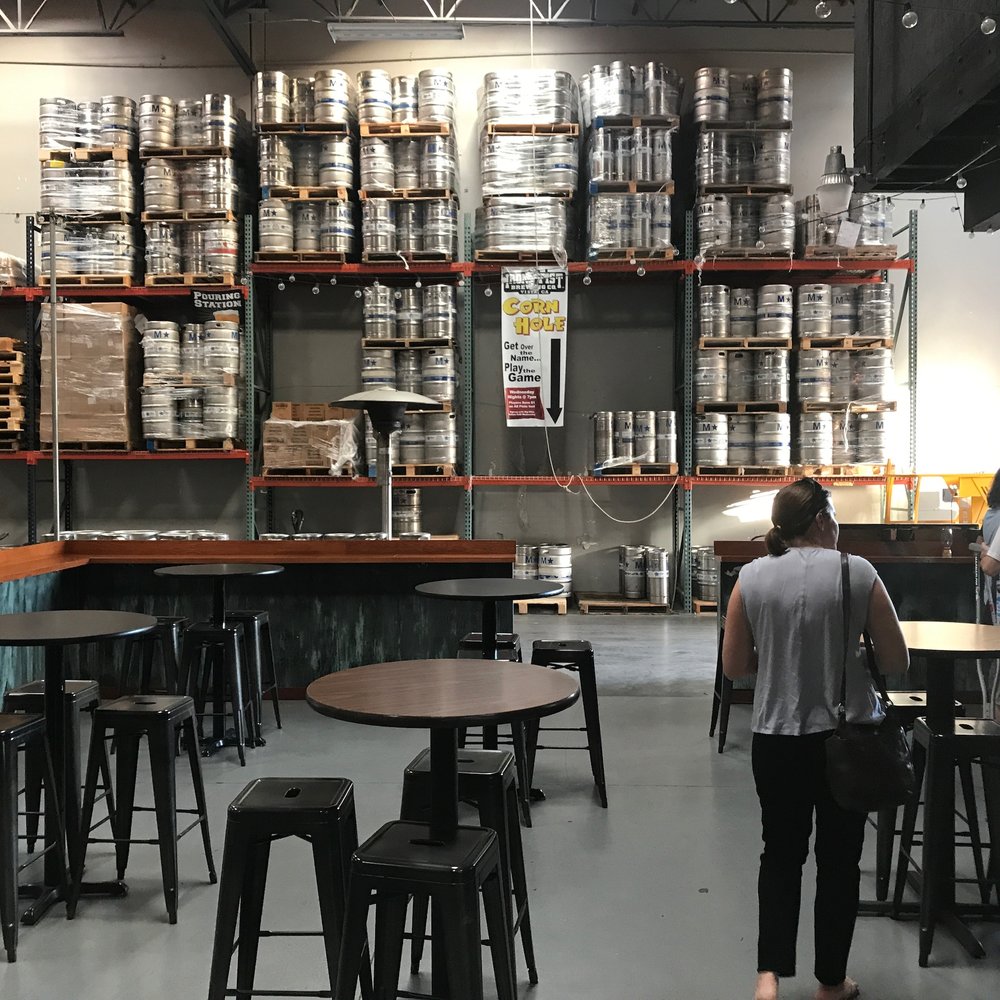 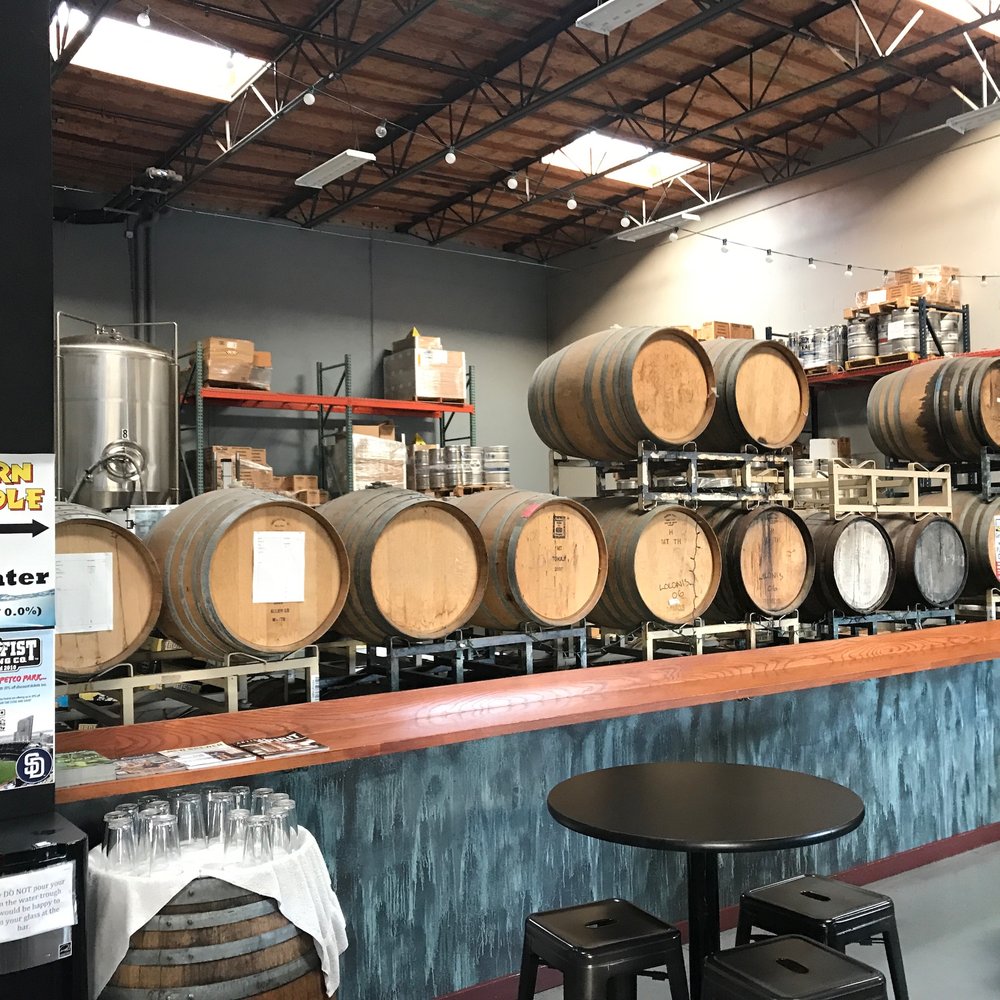 The vibe was casual, and I got the impression they have a lot of regulars. The barrel program seems to be quite extensive , with quite a few barrels visible from the tasting area. They seem to have a larger-than-typical brewing operation, from the size of the tanks and the number of kegs waiting to be filled. That’s good: the beer certainly deserves wide distribution.

The Complete History of the Citra Hop