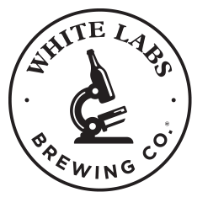 Compare Brettanomyces Lambicus to others »

This yeast produces a high intensity of the traditional Brettanomyces characters — horsey, smoky and spicy flavors — in beer. As the name suggests, this strain is found most often in lambic style beers but is also commonly found in Flanders and sour brown ales. WLP653 Brettanomyces lambicus is POF+, this strain will contribute phenolic characteristics to finished products.

If you cannot find Brettanomyces Lambicus (WLP653) anywhere, you can substitute one of the following yeasts for a similiar result.

These are the most popular beer styles that make use of the Brettanomyces Lambicus yeast: