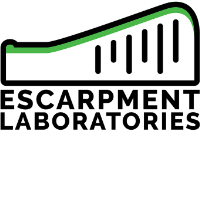 Compare Skare Kveik to others »

The Skare Kveik (sourced from Gunnar Skare; actually pronounced "scar-uh") has gained a reputation in homebrew circles for quick and somewhat more neutral flavour profile. This blend of four isolates from Skare selects the best of the bunch and this blend can be used to produce clean beers quickly, including the recently popular "kveik lagers".

These are the most popular beer styles that make use of the Skare Kveik yeast: