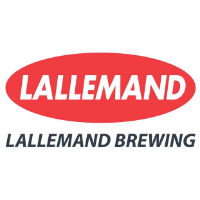 Compare LalBrew BRY-97 to others »

LalBrew BRY-97 is an American West Coast-style ale yeast that was selected from the Siebel Institute Culture Collection for its ability to produce high quality ales. LalBrew BRY-97 is a neutral strain with a high flocculation ability that can be used to make a wide variety of American-style beers. Through expression of a beta-glucosidase enzyme, LalBrew BRY-97 can promote hop biotransformation and accentuate hop flavor and aroma.

Read More: The Complete Guide to the “Chico” Strain of Yeast

If you cannot find LalBrew BRY-97 (BRY-97) anywhere, you can substitute one of the following yeasts for a similiar result.

These are the most popular beer styles that make use of the LalBrew BRY-97 yeast: