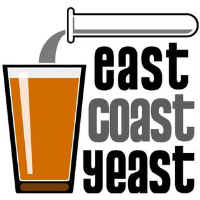 Compare Nordic Farmhouse to others »

These are the most popular beer styles that make use of the Nordic Farmhouse yeast: