Want to try three recent GABF medal winners and a crop of other solid beers? Head out to BNS Brewing in Santee. #craftbeer #sandiego

If you are out in Santee (and it really isn’t that far from most of the rest of San Diego), check out BNS Brewing. (You could make it a very solid little beer tour by also visiting Finest Made Ales, and Burning Beard, six and nine minutes away, respectively.)

BNS has a large facility including a big patio, a long bar and a 40-or-so-seat tasting area for beer, a smaller tasting room for spirits (through a stage-set-like red barn structure built inside the main room), and of course the brewing system in the back, where they produce kegs and cans. There is an old west/gunslinger theme in the art and interior design that carries over into the beer names, too. You would never guess from looking at the place that they have won three GABF medals (including two golds!) in the last two years, a truly remarkable feat.

The new tasting room manager at BNS, Brian, is someone I had run into before. He used to bartend at BNS, then went to work for Mike Hess in Miramar, and now he’s back at BNS for the new position. He seems to be a great fit, and he’s a very personable guy. He was working the bar when I visited and he provided excellent service. 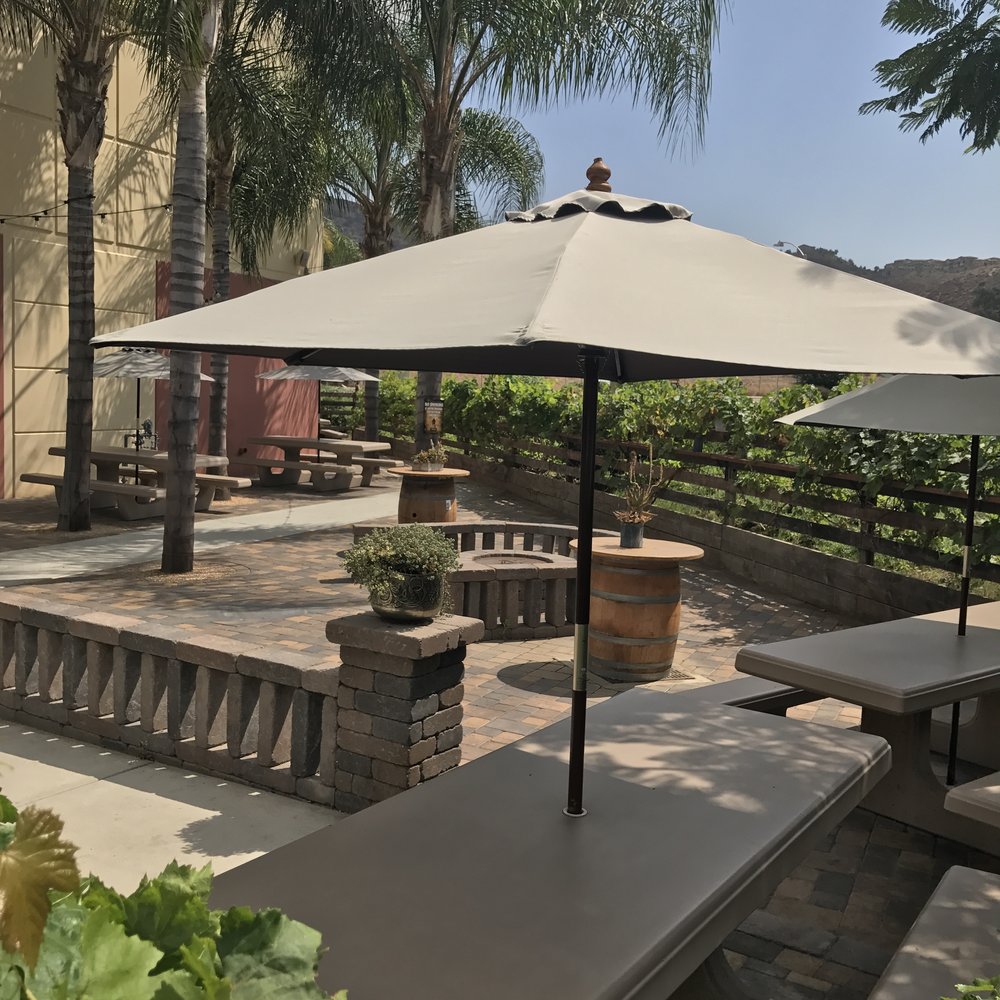 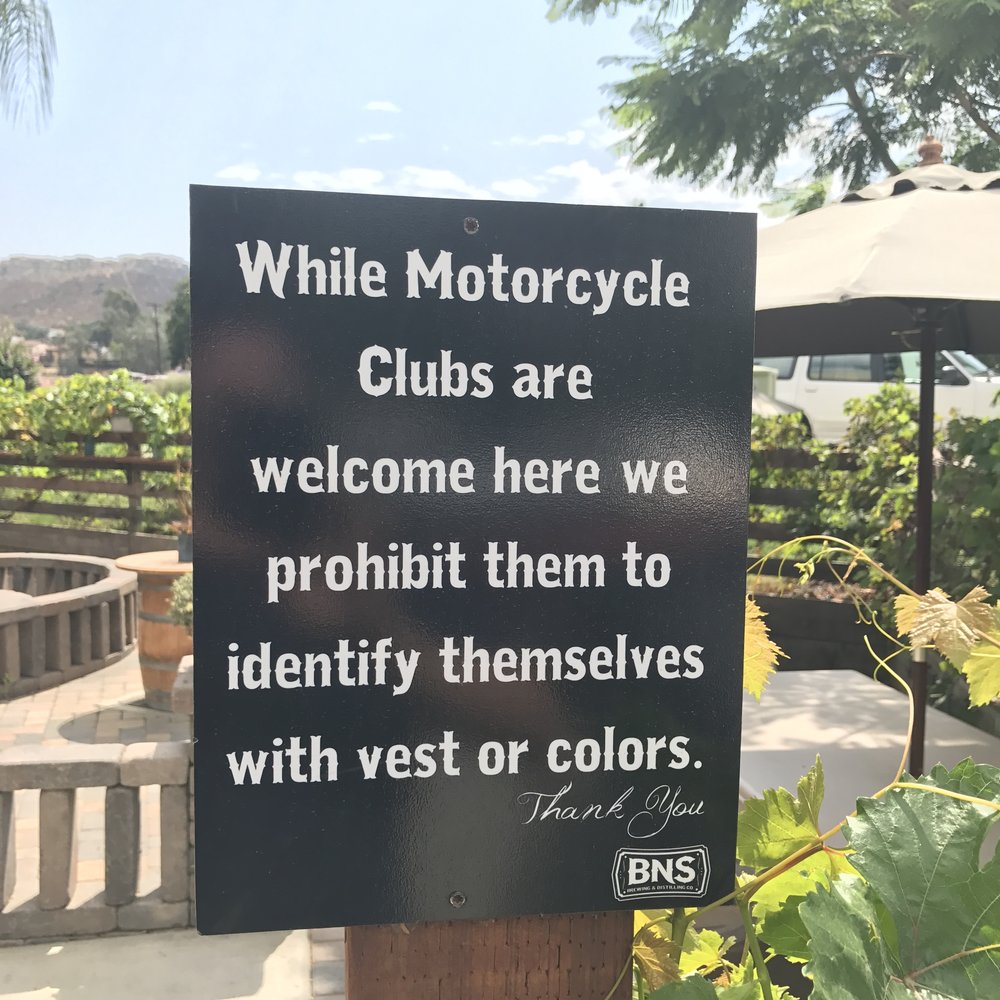 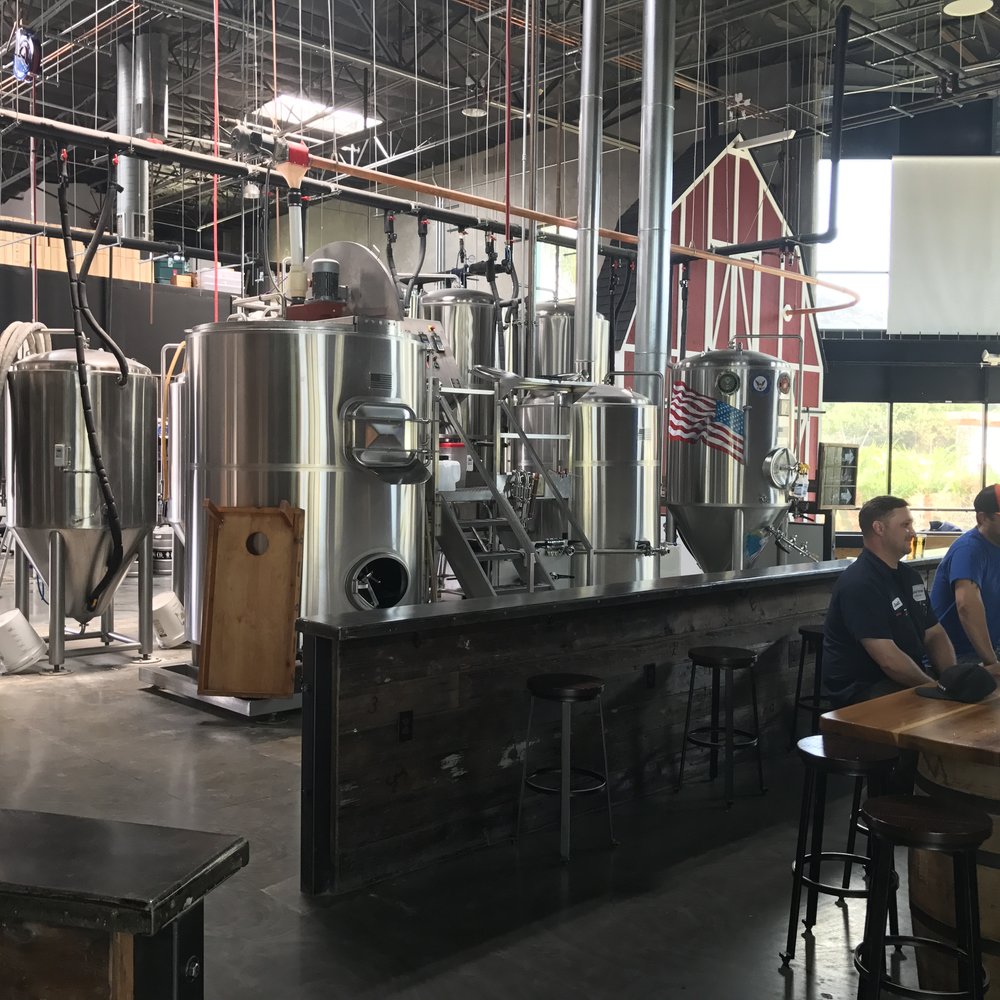 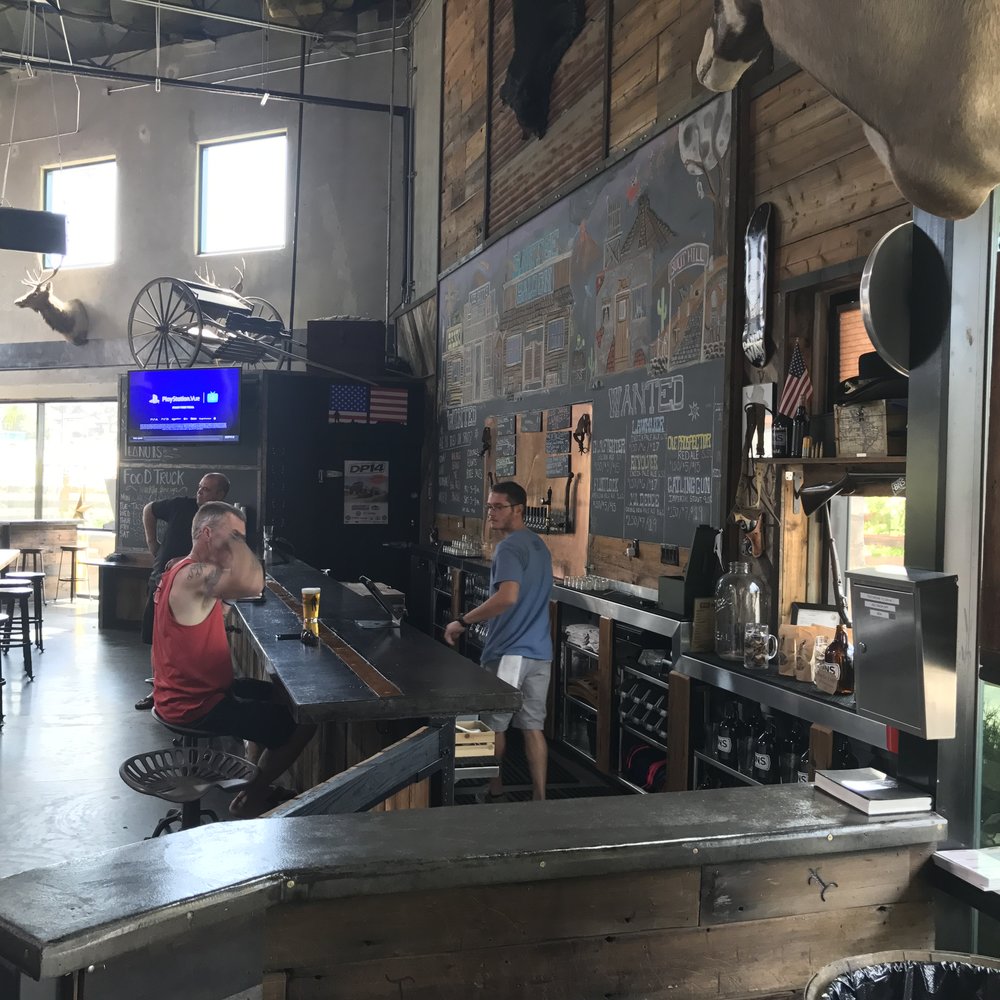 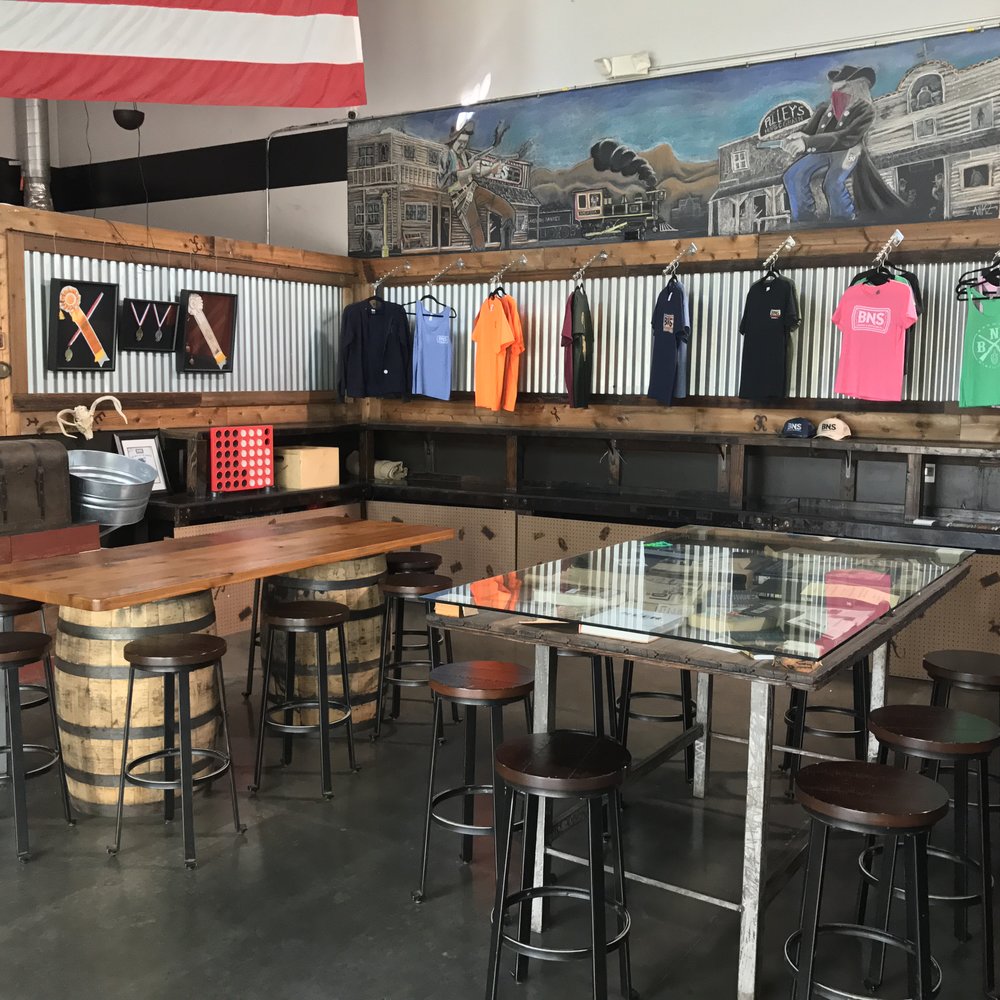 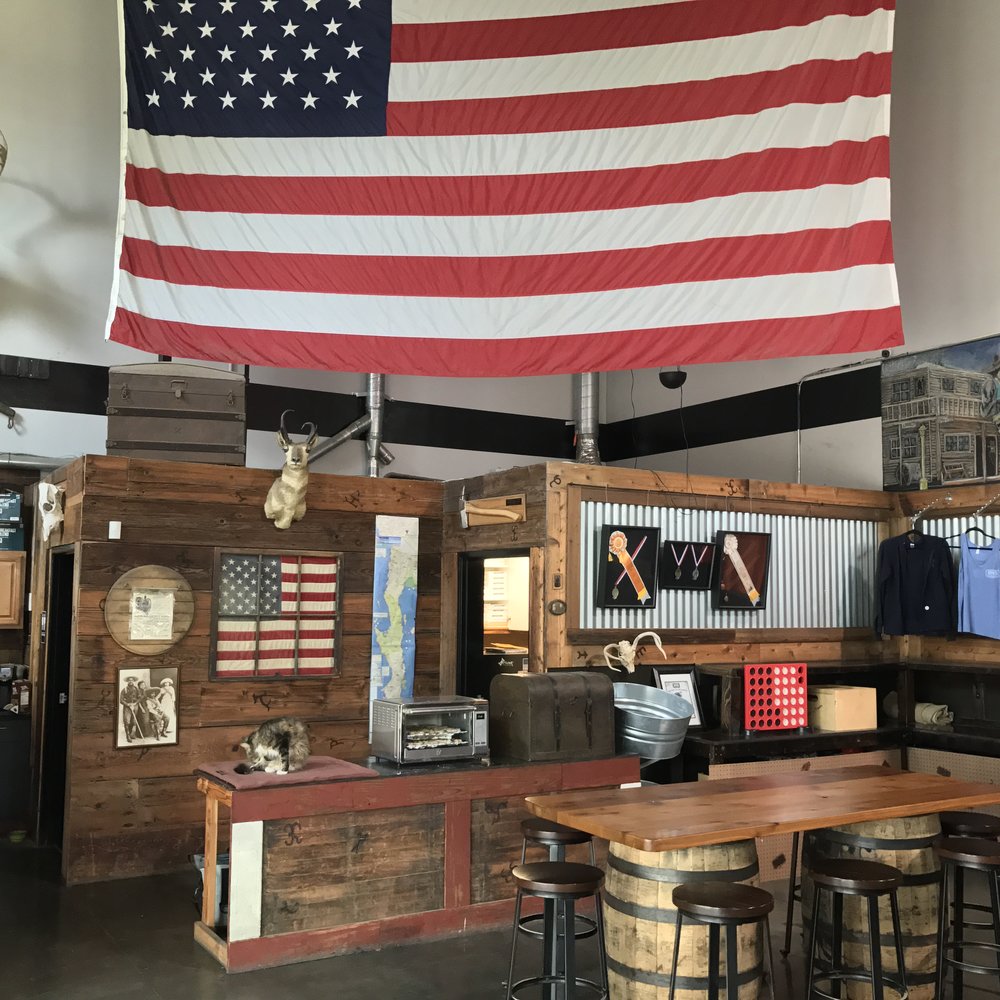 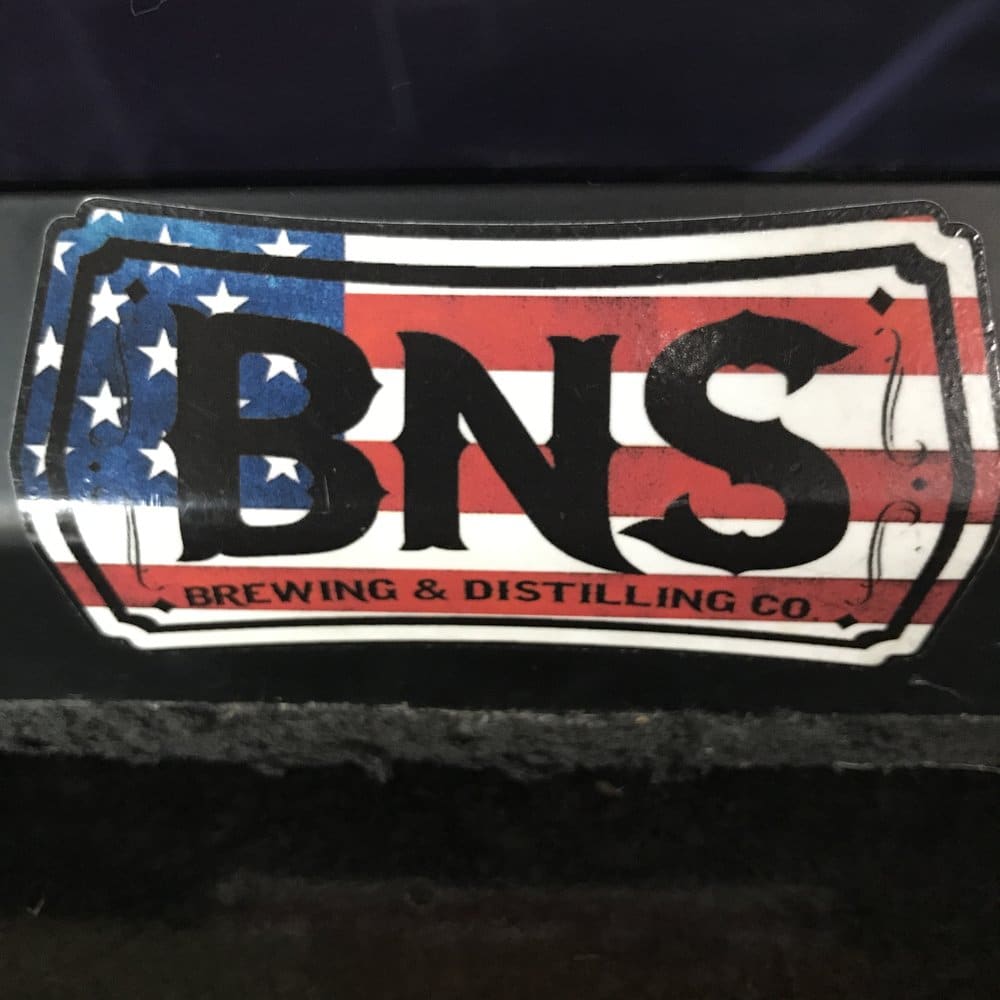 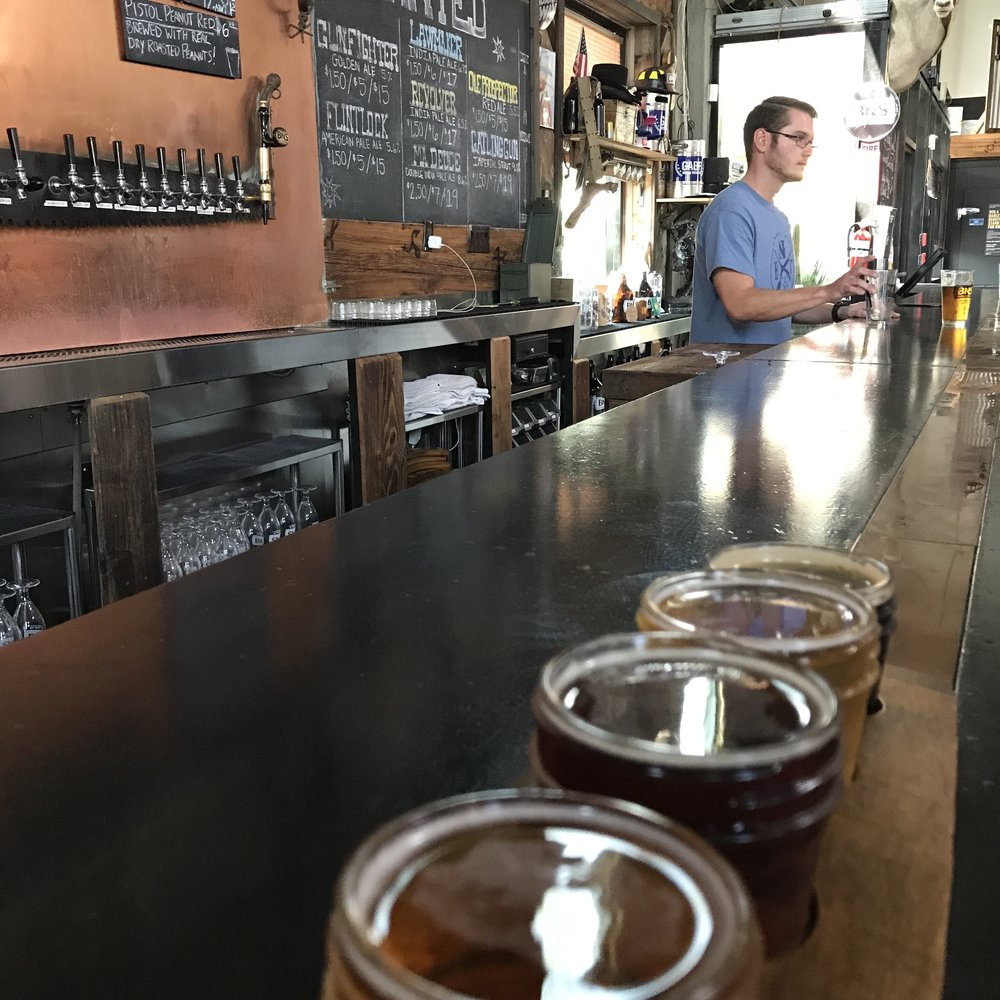 They were pouring the typical dozen or so beers you find at most breweries, in the usual range of styles. My flight (and a bonus taster courtesy of Brian) was this:

Gunfighter (Golden Ale, 5% ABV). A decent example of a golden ale, though it tastes more like a lager than I would have expected.  3.25/5

Ole Prospector (Red Ale, 5.5% ABV). It is a good red, with the maltiness and nuttiness you would expect. I would drink another. This beer won gold in the Red Ale category at the Great American Beer Festival in 2016.  3.75/5

Revolver (IPA, 6.5% ABV). Smooth and bitter with a soft mouthfeel. There is a lot of hop flavor on the front end.  This beer won gold in the hotly-contested IPA category at the Great American Beer Festival in 2015.  4/5

There aren’t many places you can go, even in San Diego, and get three recent GABF medal winners in a flight of five beers. It is worth the trip.